FRIENDS: A Look Back At The Deleted Scenes After 9/11 (VIDEO) 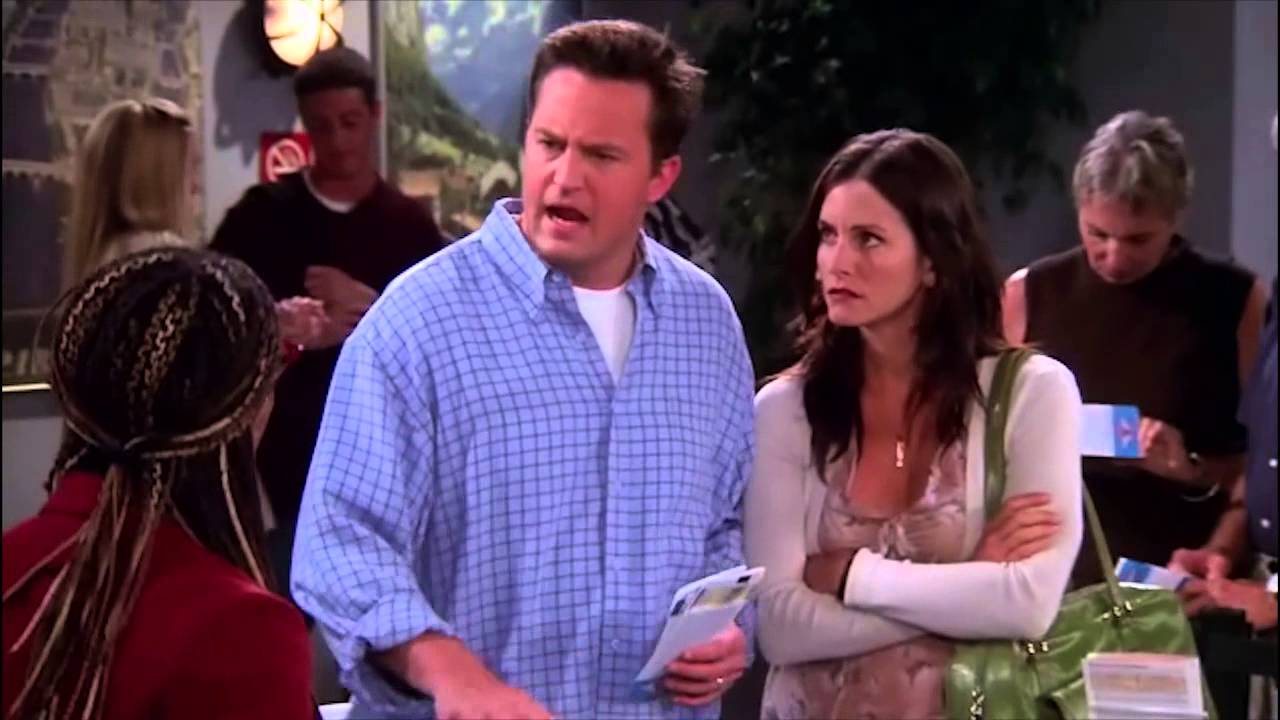