Guy Spends Millions on Cars, Drugs and Strippers Thanks to Bank Glitch 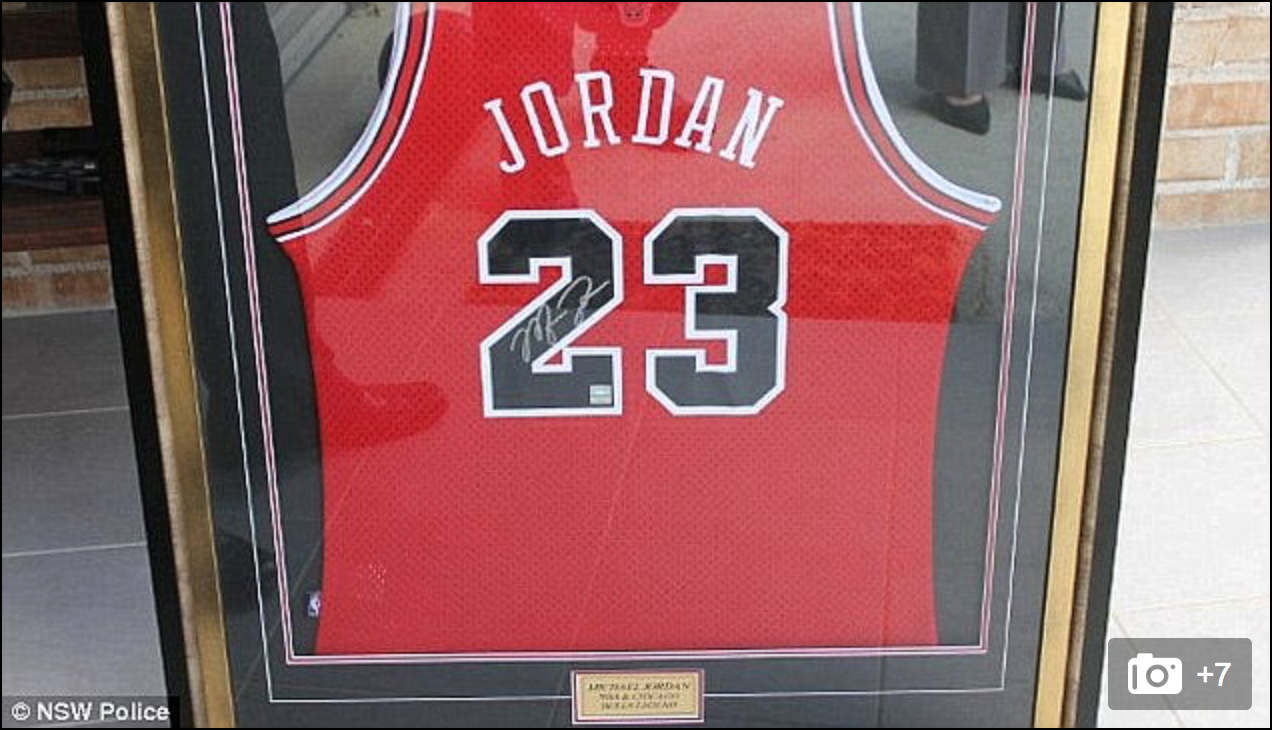