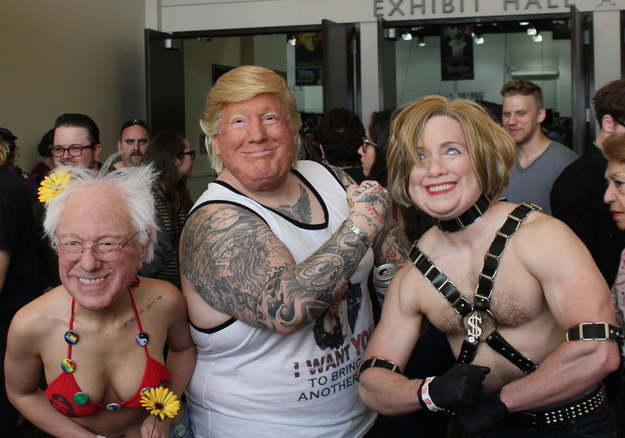 2 thoughts on “Presidential Candidate Masks That Can’t Be Unseen”