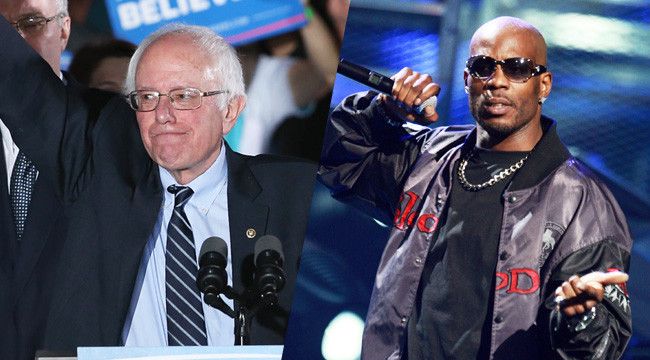 One thought on “Sanders Burned by DMX Hoax”