The Jeffersons: A Look Back At “The N Word” In Prime Time 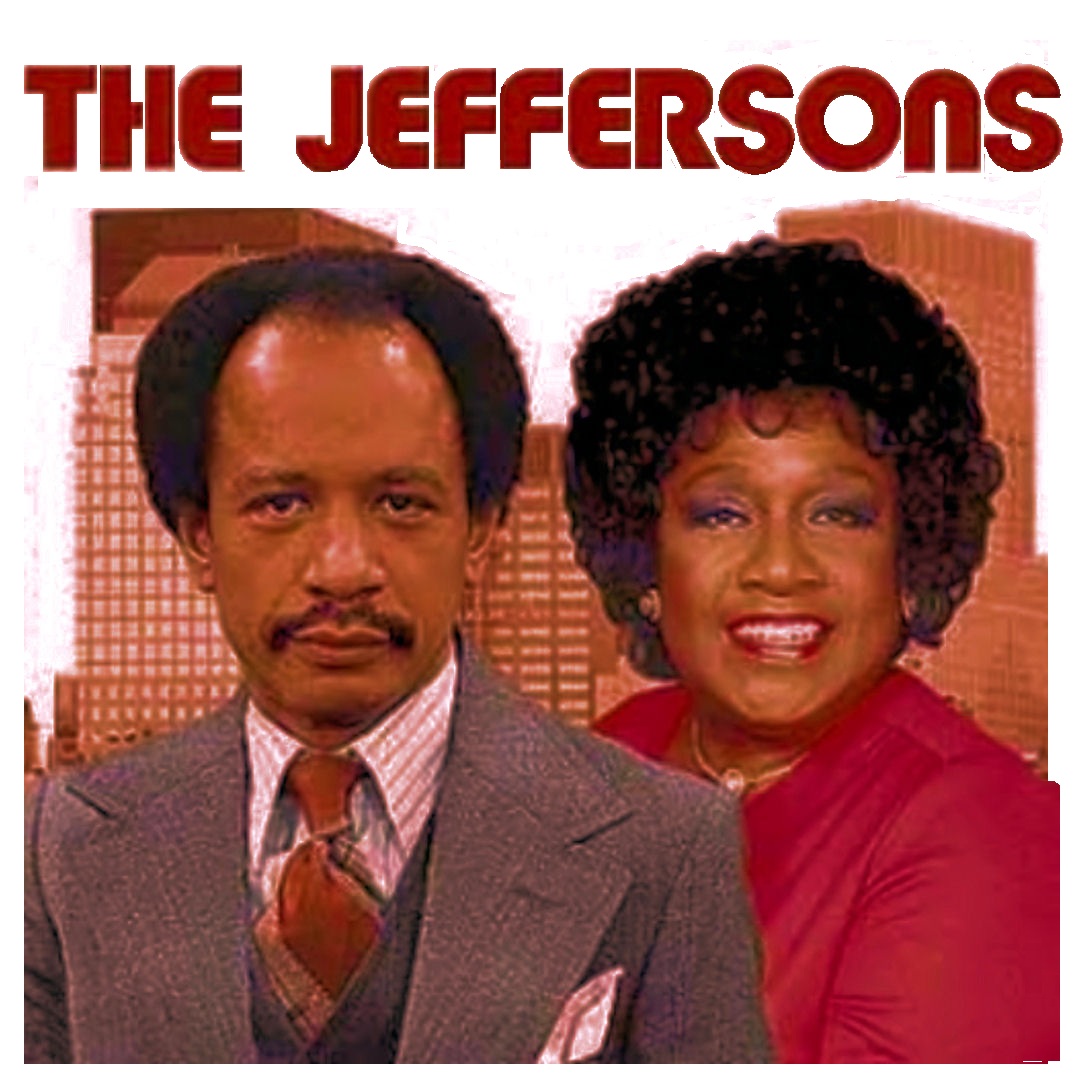 One thought on “The Jeffersons: A Look Back At “The N Word” In Prime Time”