Snake on a Plane? Video of Erect Obama and Giggling Reporters Hits the Web 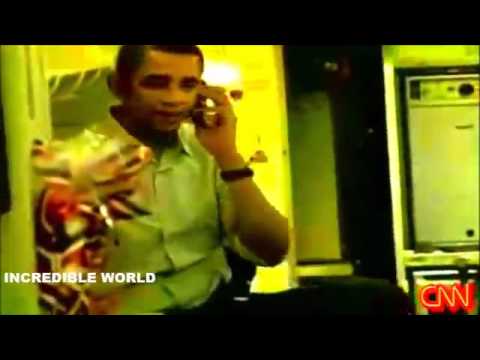