A Look Back On Lenny Bruce’s “Offensive” Comedy 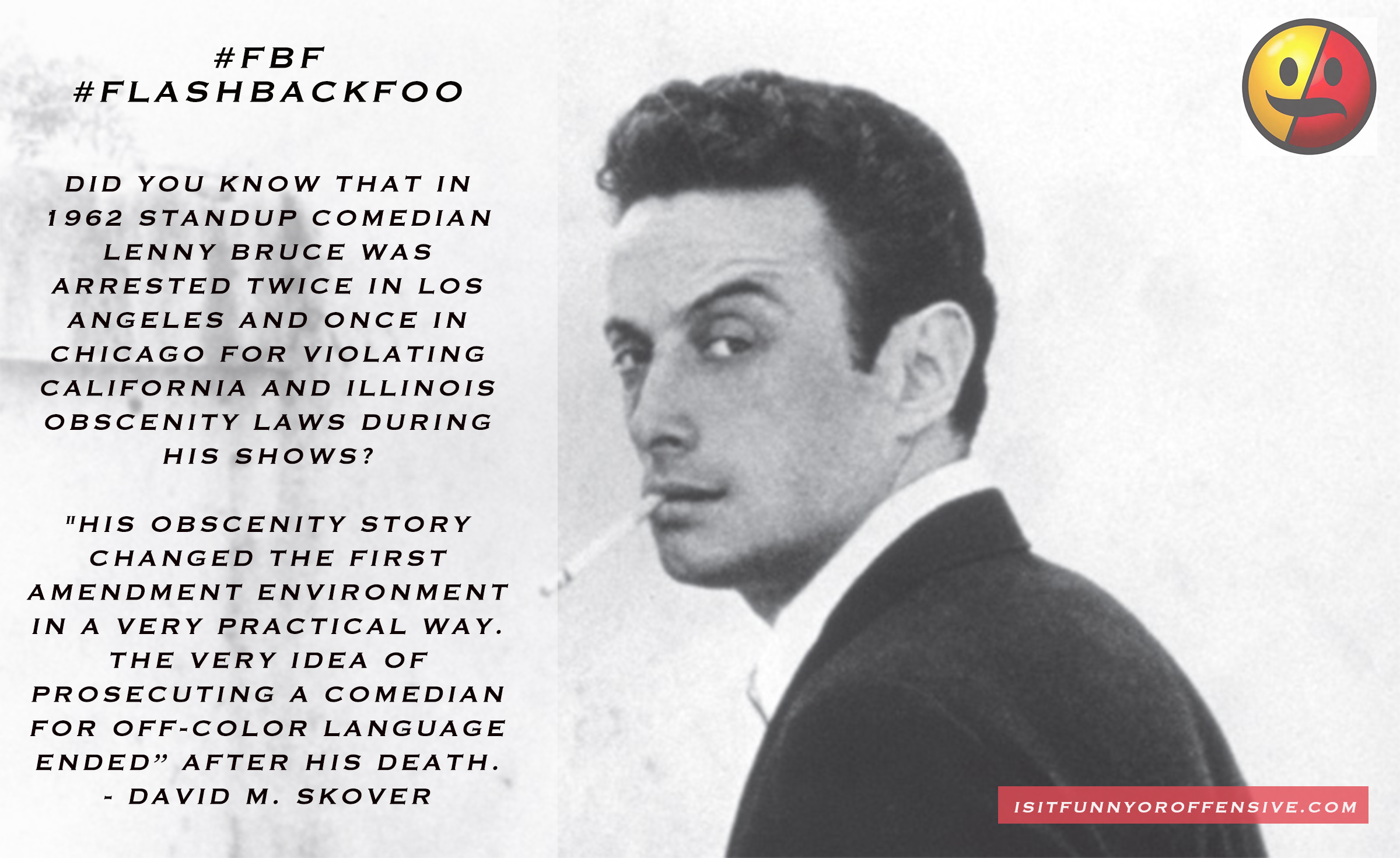