“Airplane!” Creator Says Comedy is Being Destroyed by Twitter’s 9% 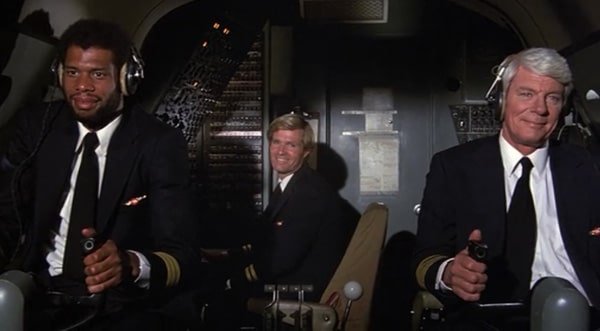