Ann Coulter: “Without Fat Girls, There Would Be No Protests” 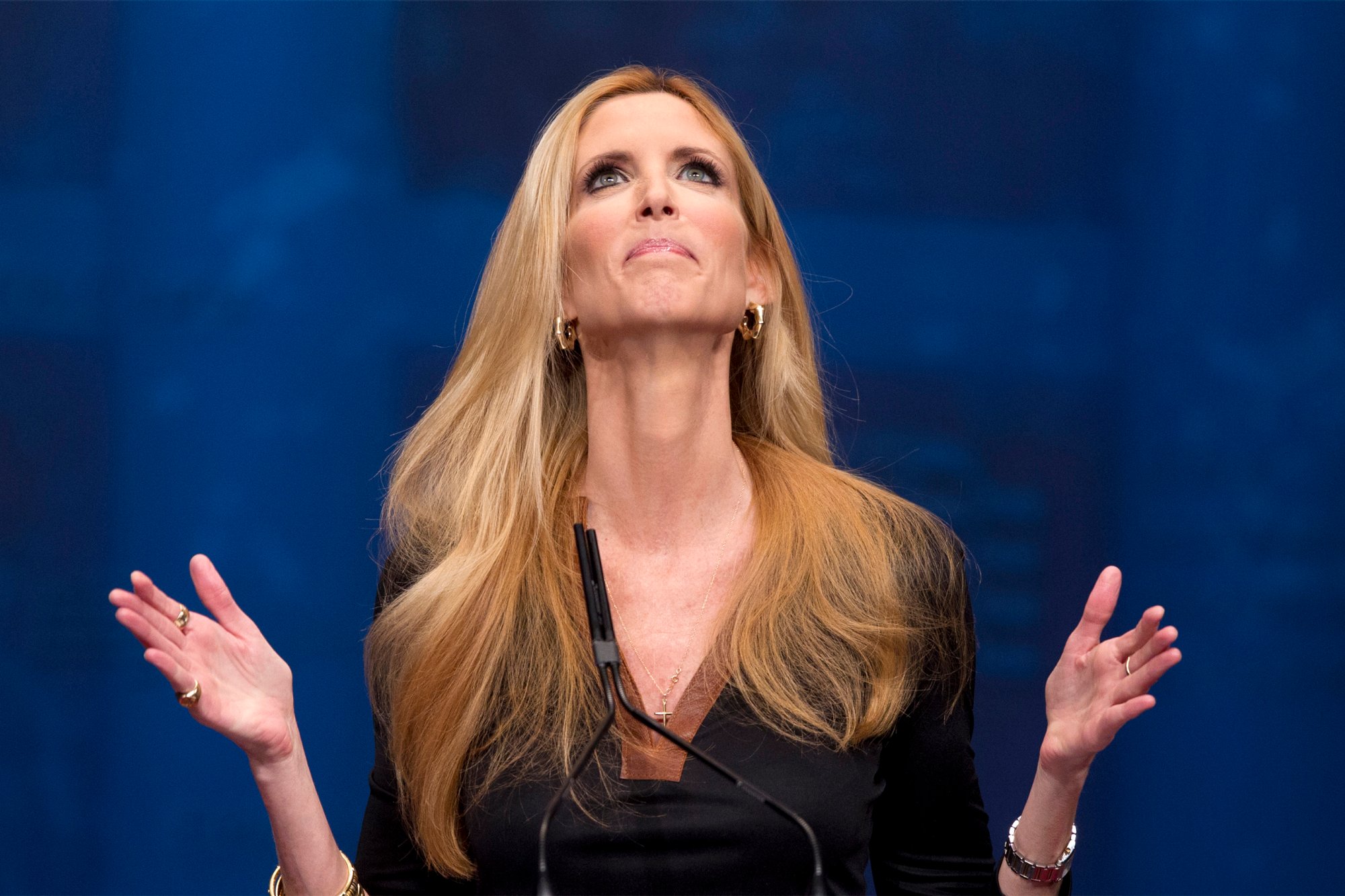