Bill Maher Is Over Your Being Woke (video) 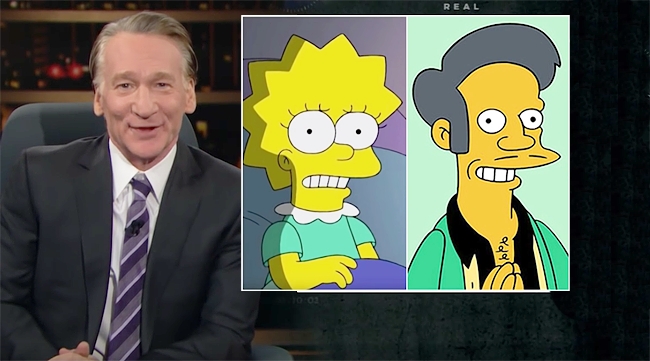 One thought on “Bill Maher Is Over Your Being Woke (video)”