Calvin Klein Upskirt Campaign Gets Kick in the Crotch 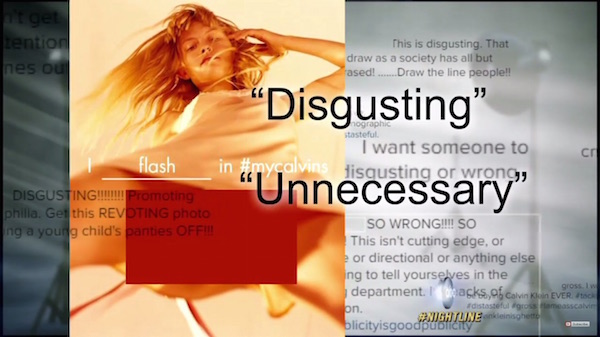