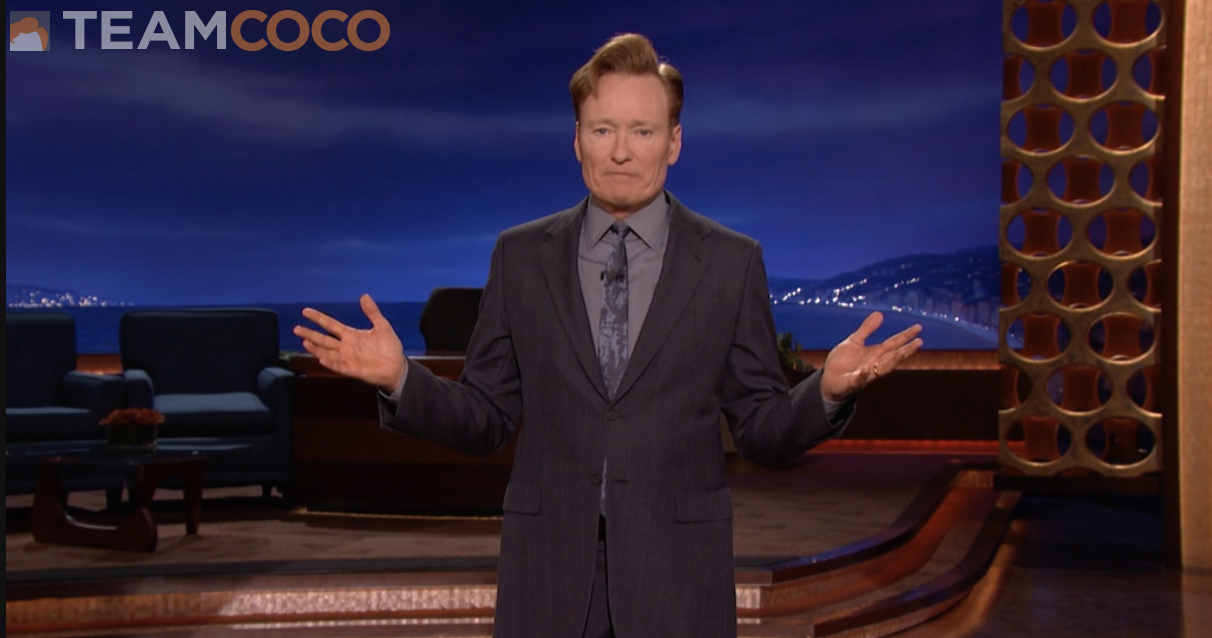 One thought on “Conan O’Brien Responds to Orlando Massacre: “To come out here and tell jokes, just, it’s really not possible.” (video)”