Dalai Lama Believes A Female Successor Must Be Attractive 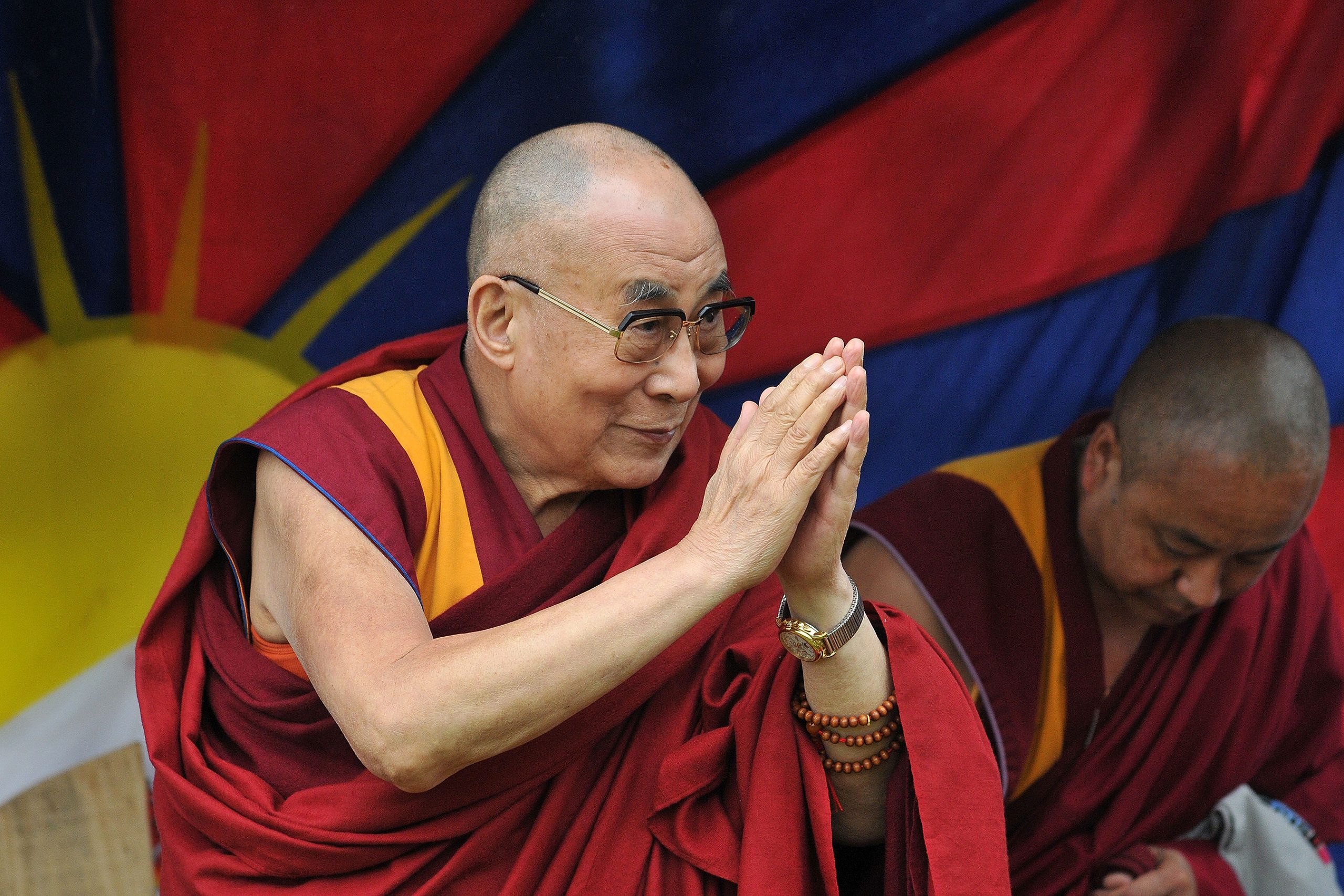