Fifty Shades Freed Poster Tied Up In Controversy, Bound To Offend Some 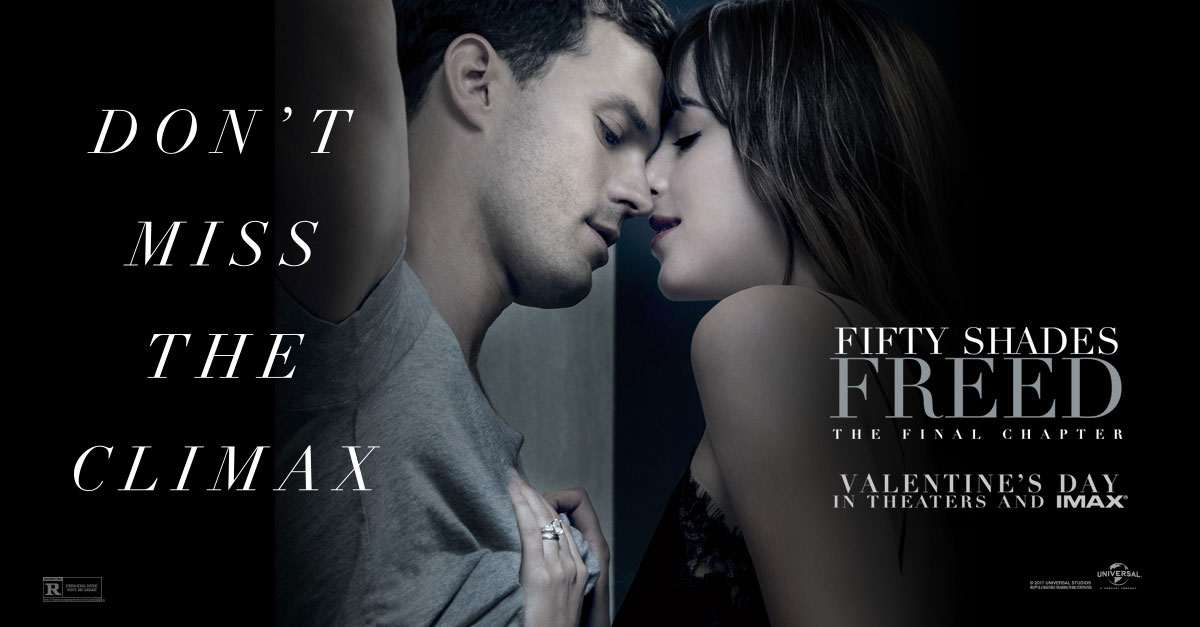