The 16 Most Eye-Catching Signs From The Women’s March 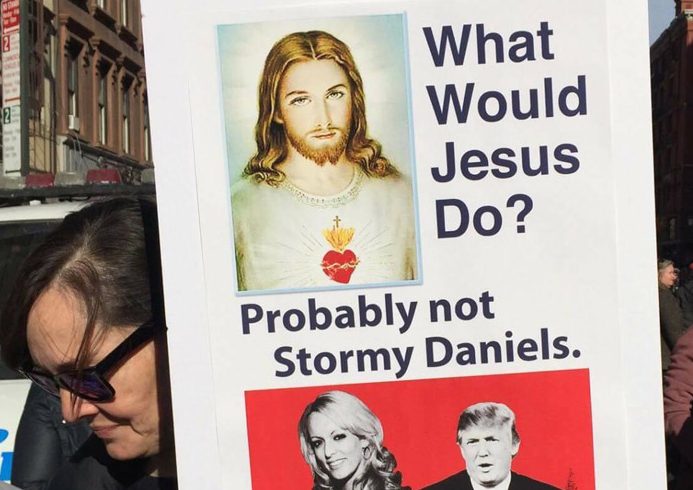