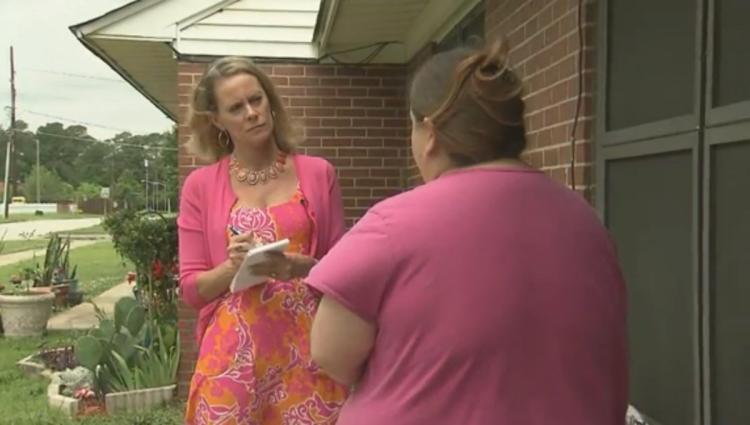 One thought on “Frozen Body Turns up in Garage Sale Freezer”