Gap Apologizes for Using Black Child as Furniture in Ad 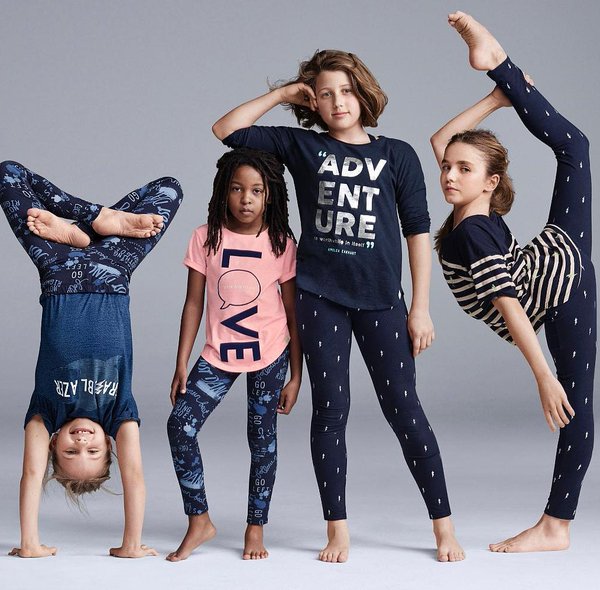