Hasbro Pulls Trolls Doll After Complaints of Grooming and Pedophilia 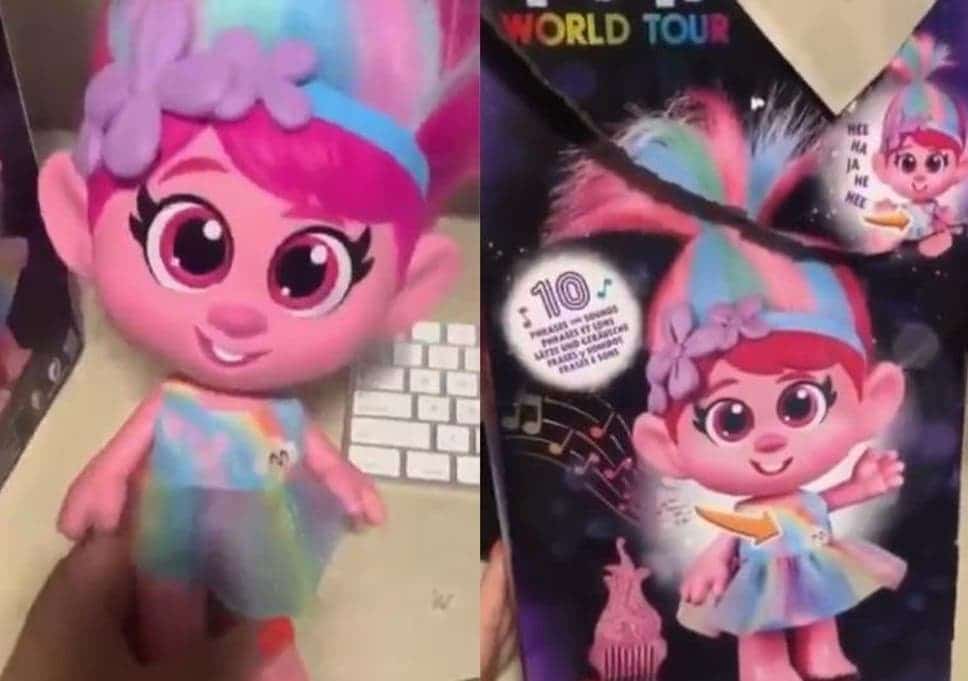