Internet Revolts Against “Thoughts and Prayers” With Meme Frenzy 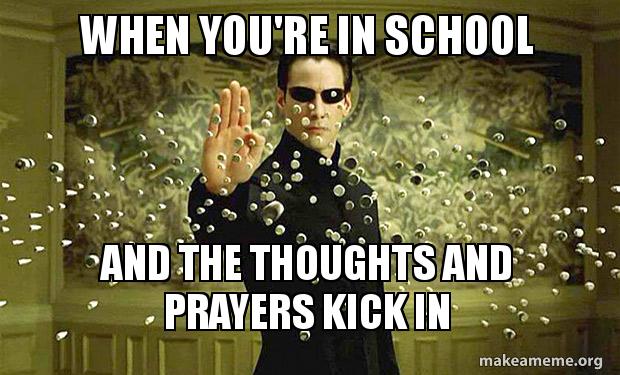