Laugh, Cringe, And Think With Is It Funny Or Offensive At Politicon 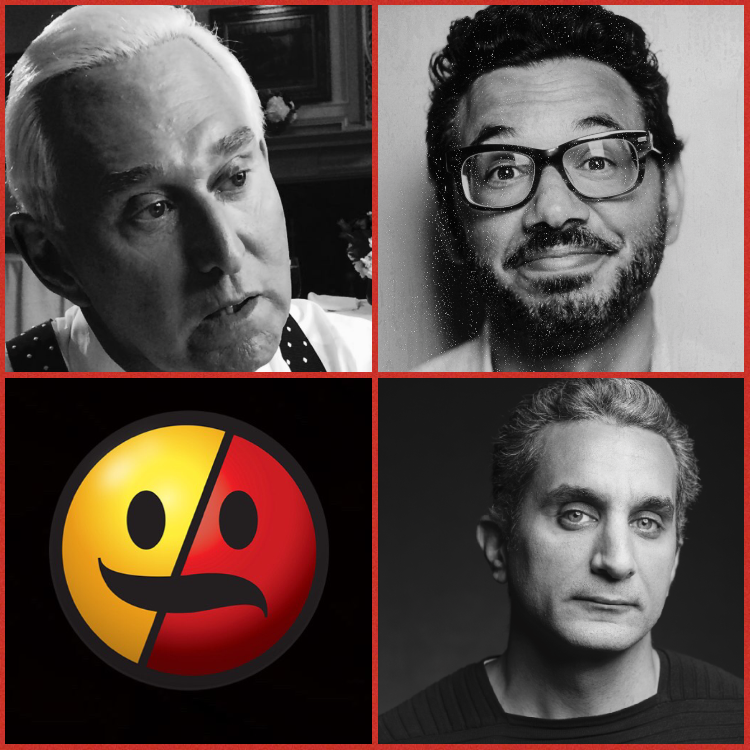