Maher and Milo: The Fireworks That Weren’t and Finding Common Ground Through Laughter (UPDATED) 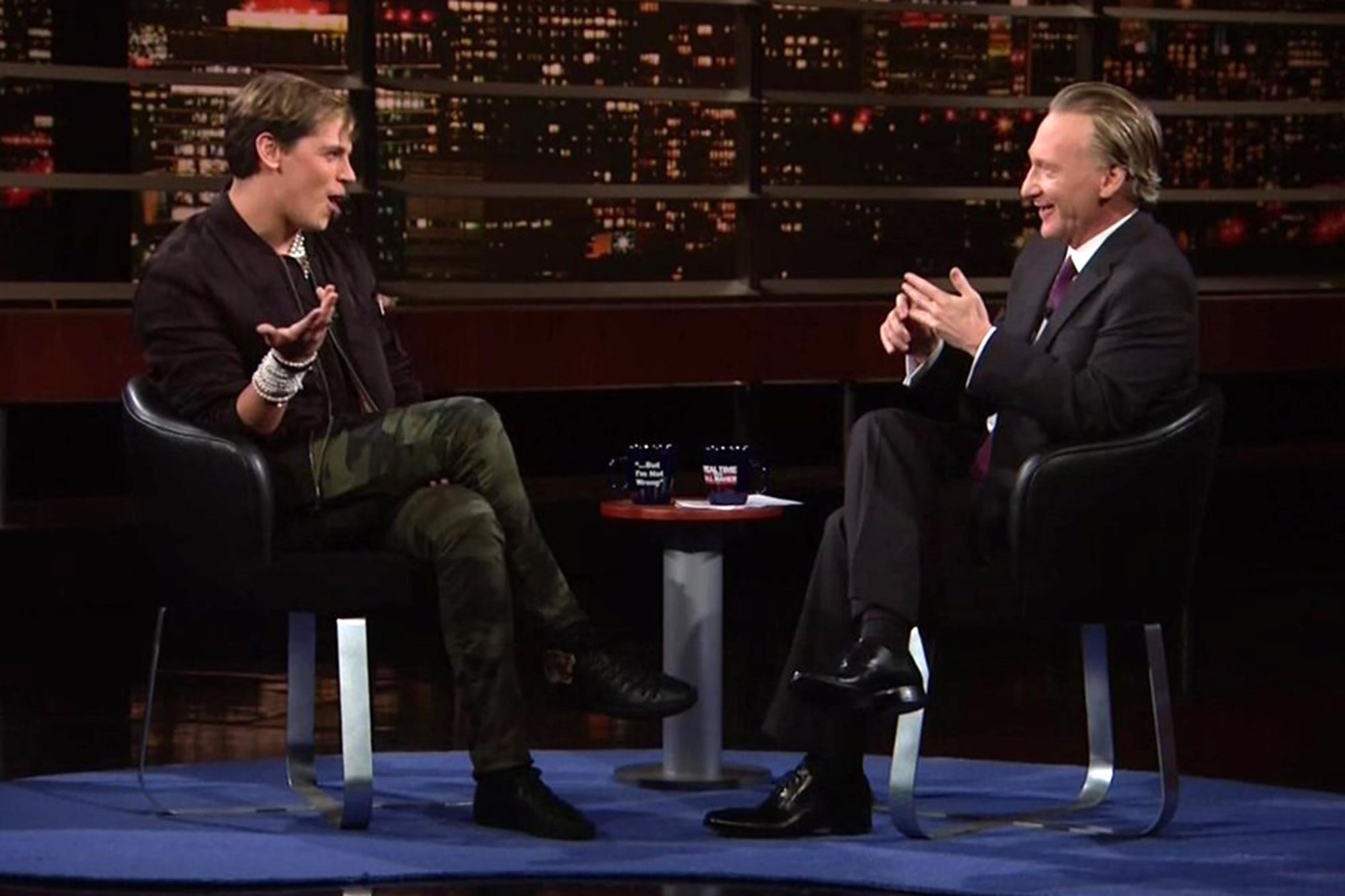