COVERGIRL Male Model Under Fire For This “Racist” Joke 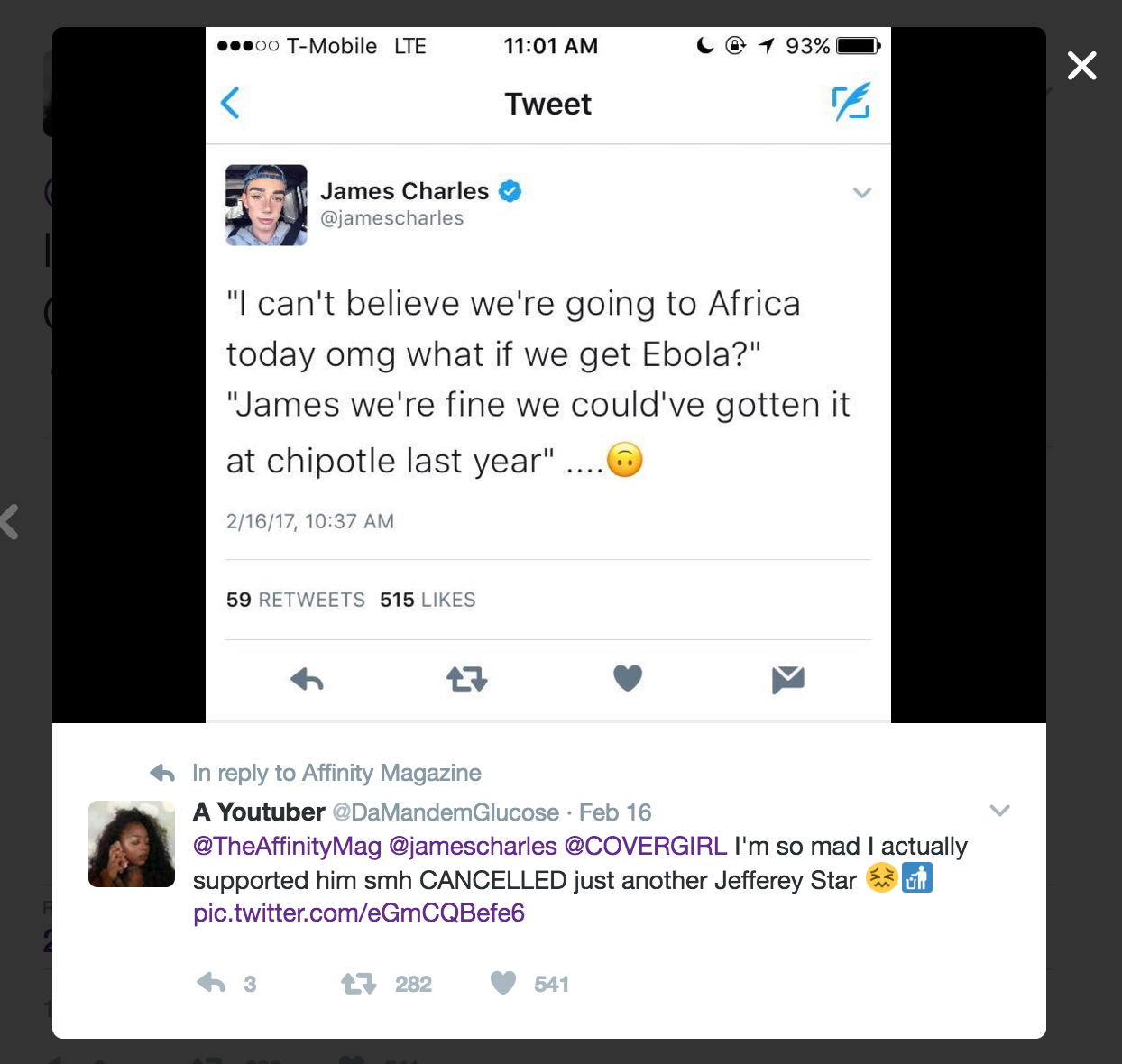