Miss Massachusetts Hopeful Quits After ‘Me Too’ Joke During Pageant 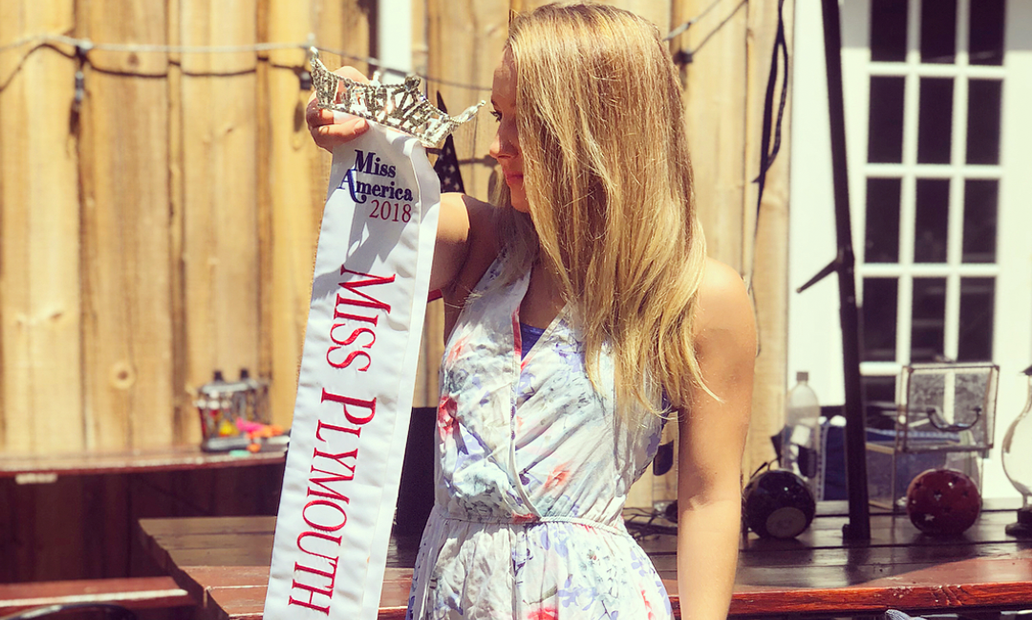