When Mister Rogers Sued the KKK 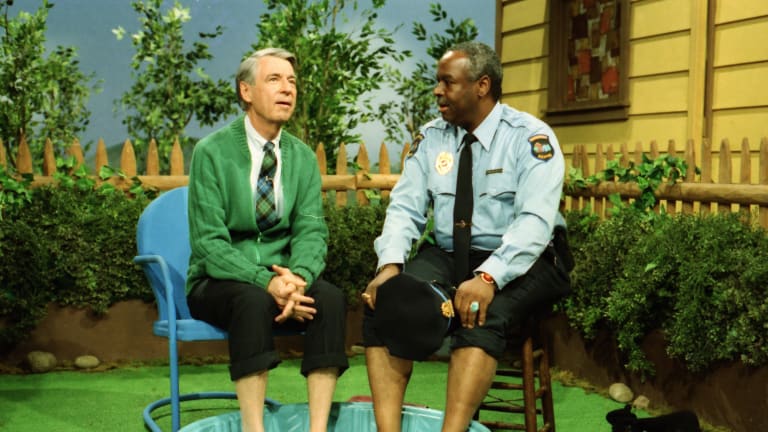