15 Nike Memes: Even If It Memes Sacrificing Everything 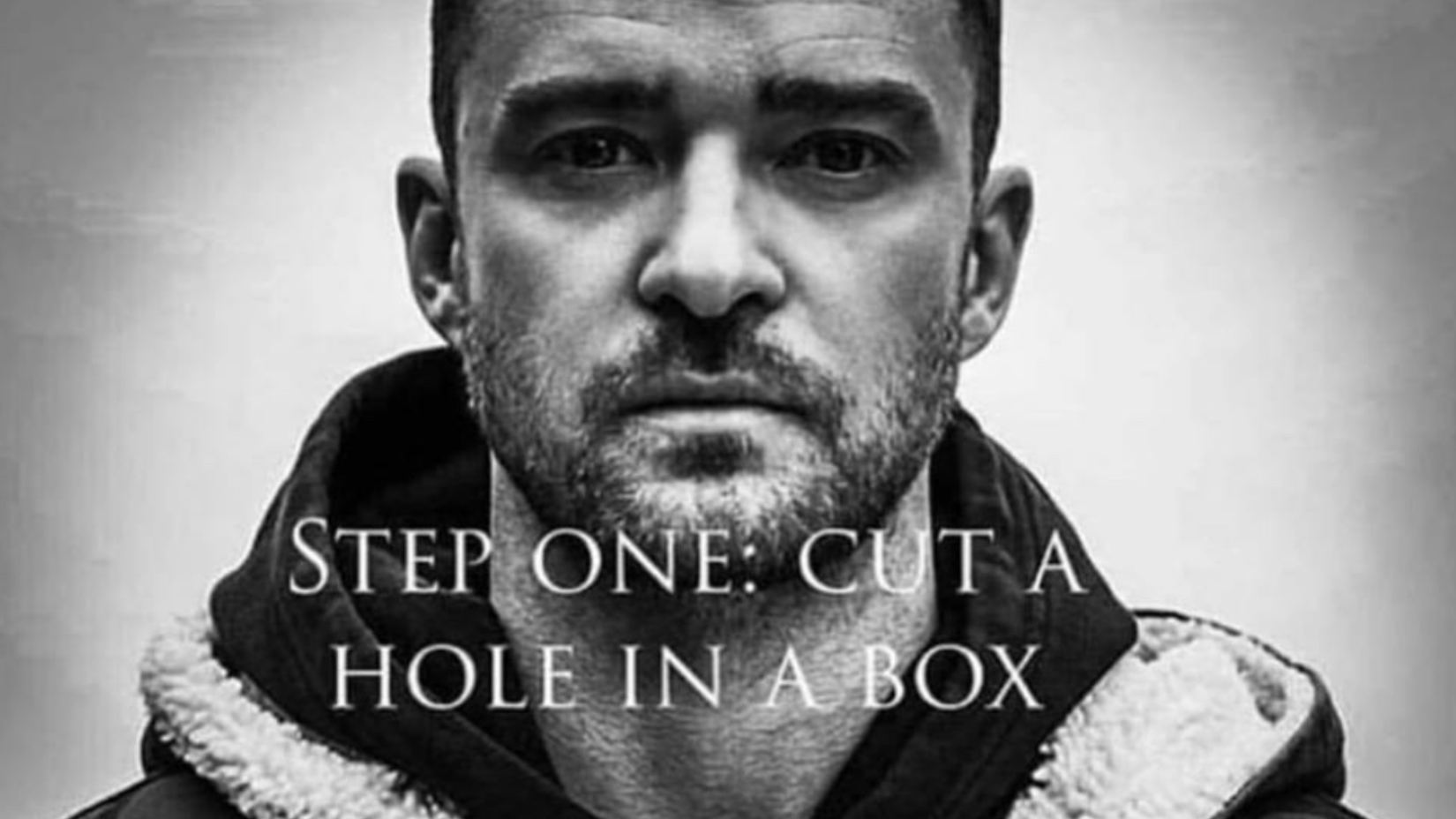