Noah Galvin Apologizes For “Horrible” Comments Made in Vulture Interview 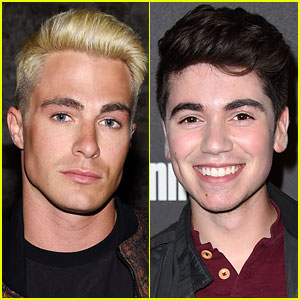