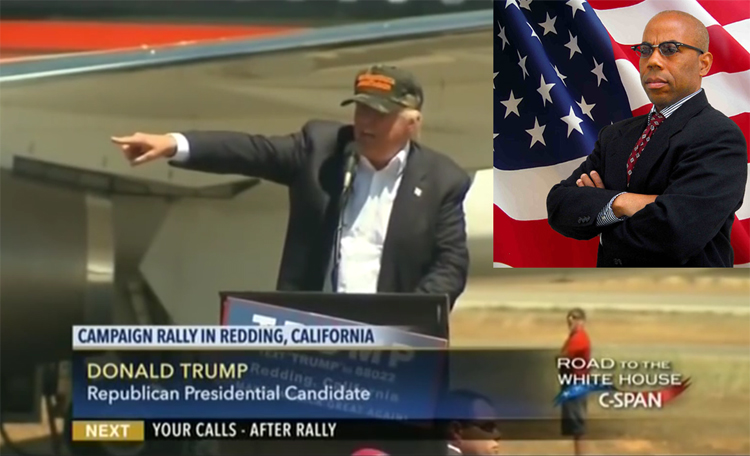 One thought on “Trump Locates Only Black Man at Rally (video)”