Patton Oswalt Reflects on His Friendship with Dave Chappelle 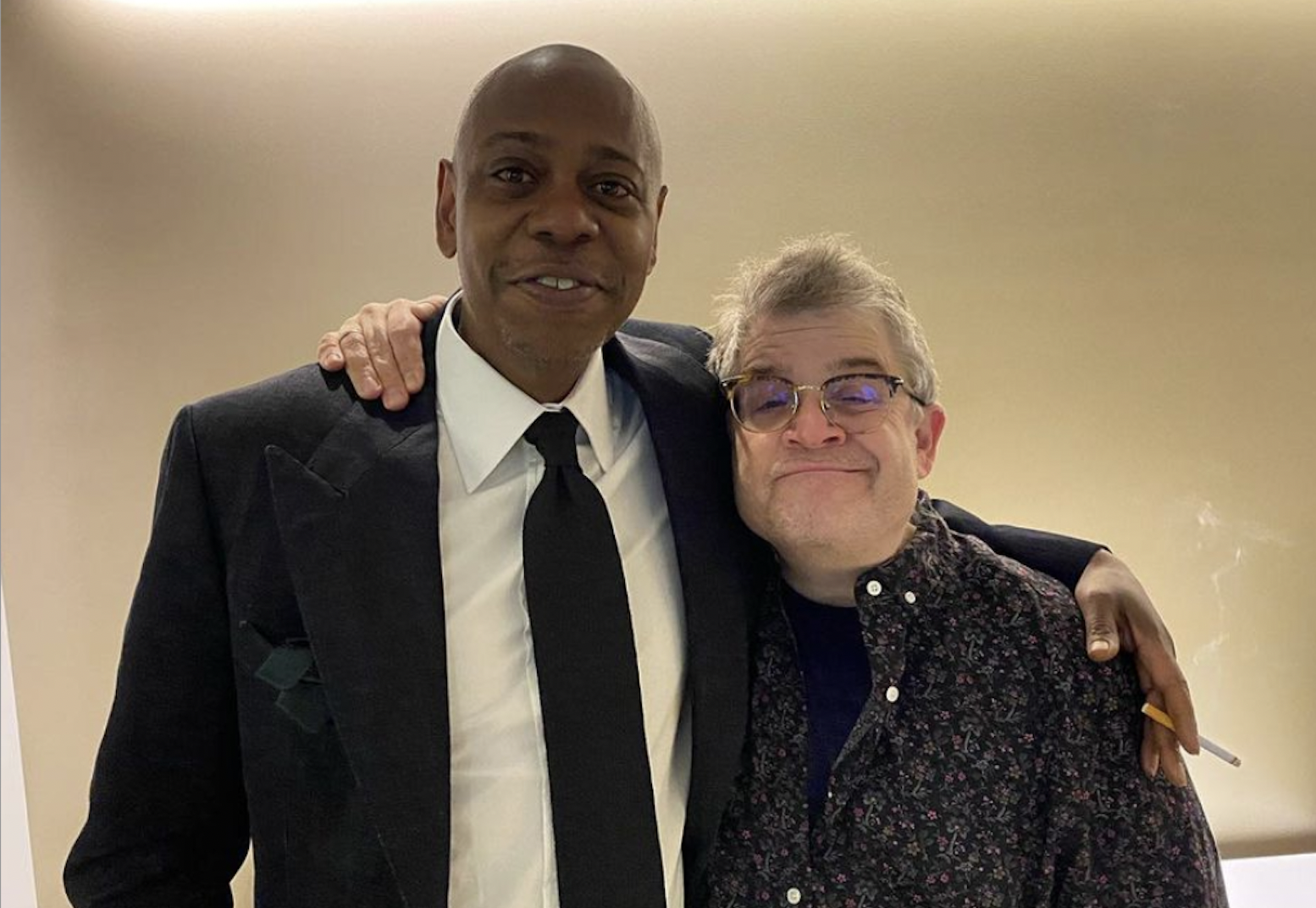