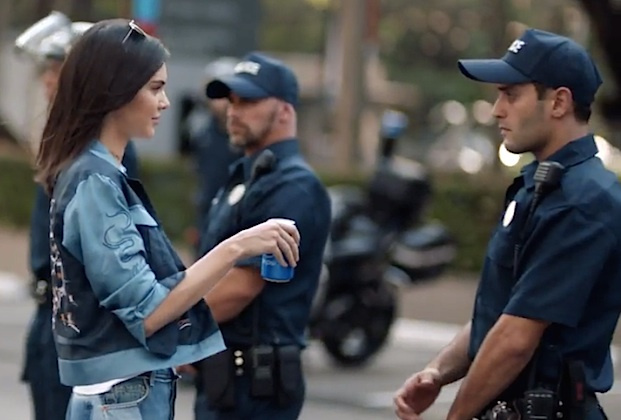 One thought on “Pepsi Faces Backlash For Protest Ad Framing Kendall Jenner, Can Of Soda As Heroes”