Prison-Themed Bar in Los Angeles Serves Up Confinement and Controversy 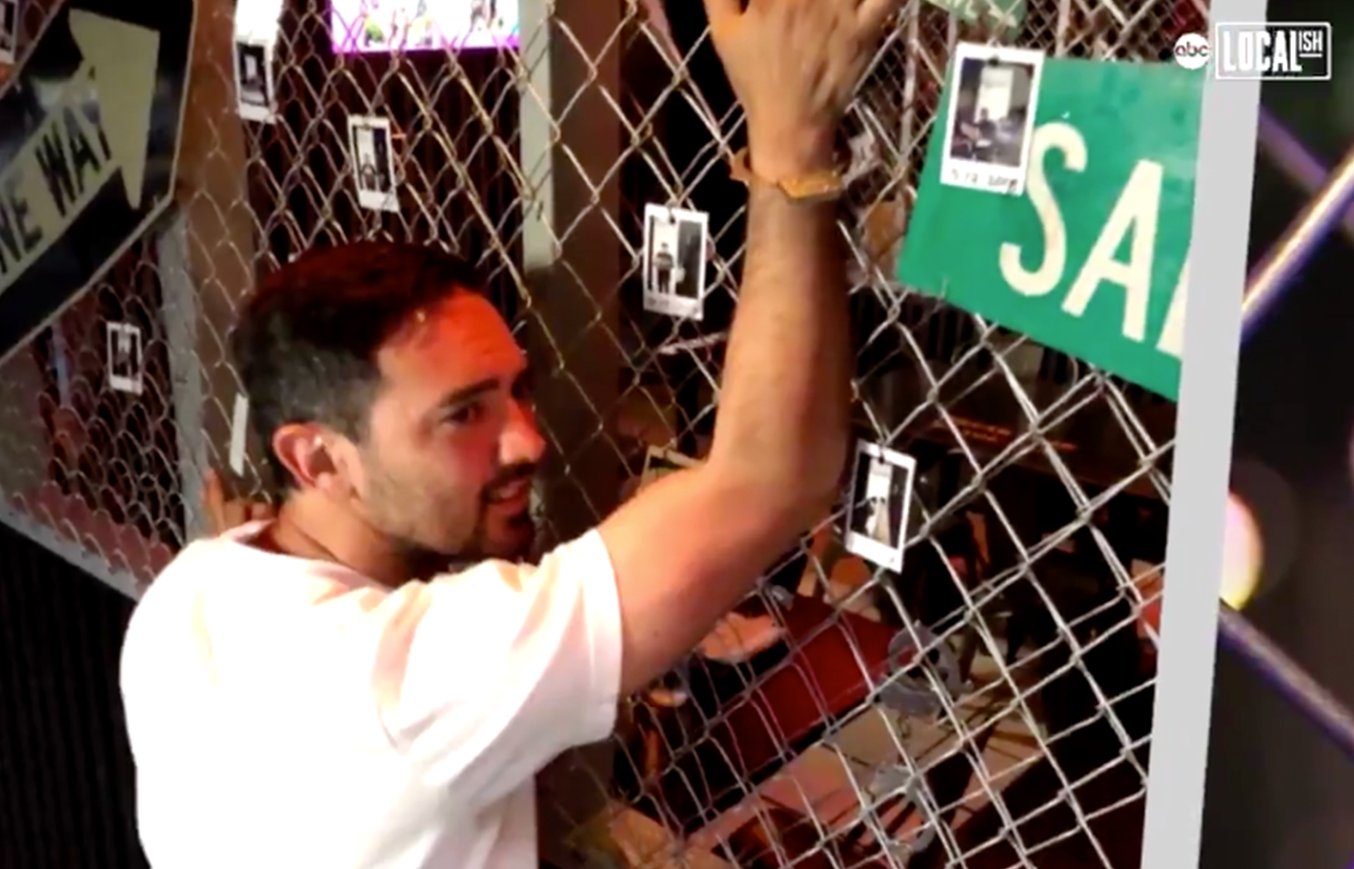