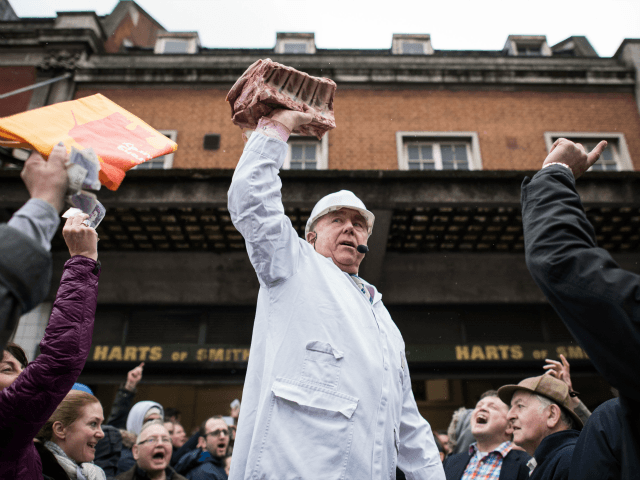 One thought on “Sausage Assault at Vegan Restaurant in Georgia”