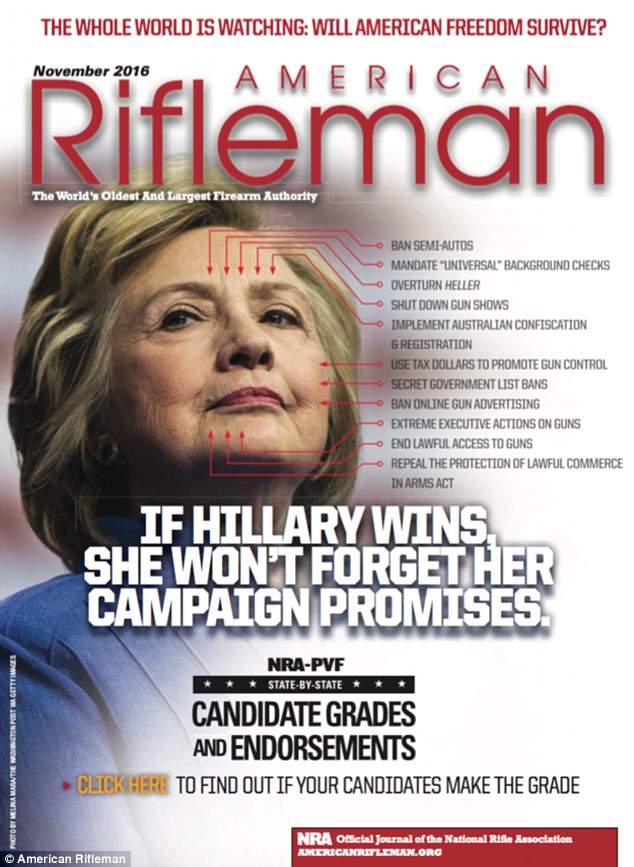 One thought on “Sen. Richard Burr Joked About Bullseye on Hillary Clinton”