Student Banned From Graduation After Listing School For Sale On Craigslist 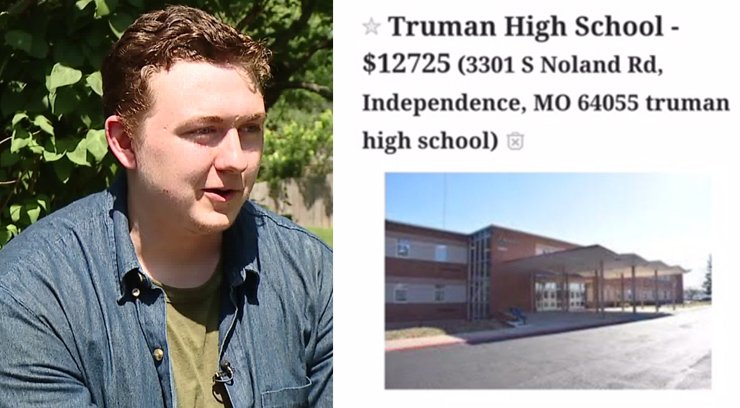