Funeral Home Gets Last Laugh with Text and Drive Billboard 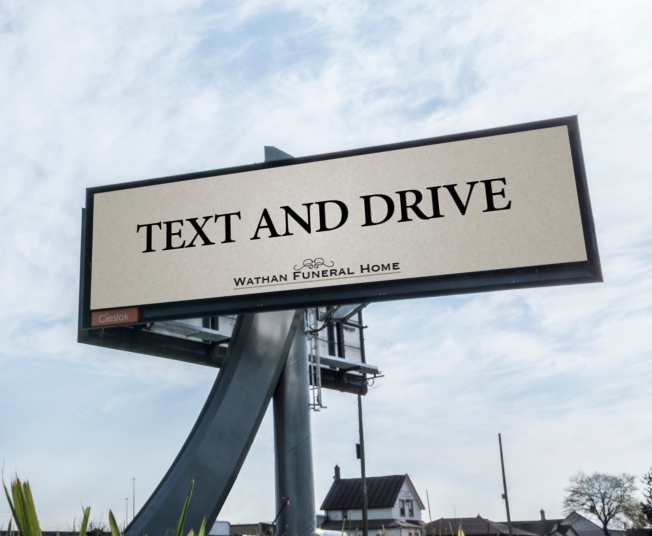