The Most Eye-Catching Signs From The March For Our Lives 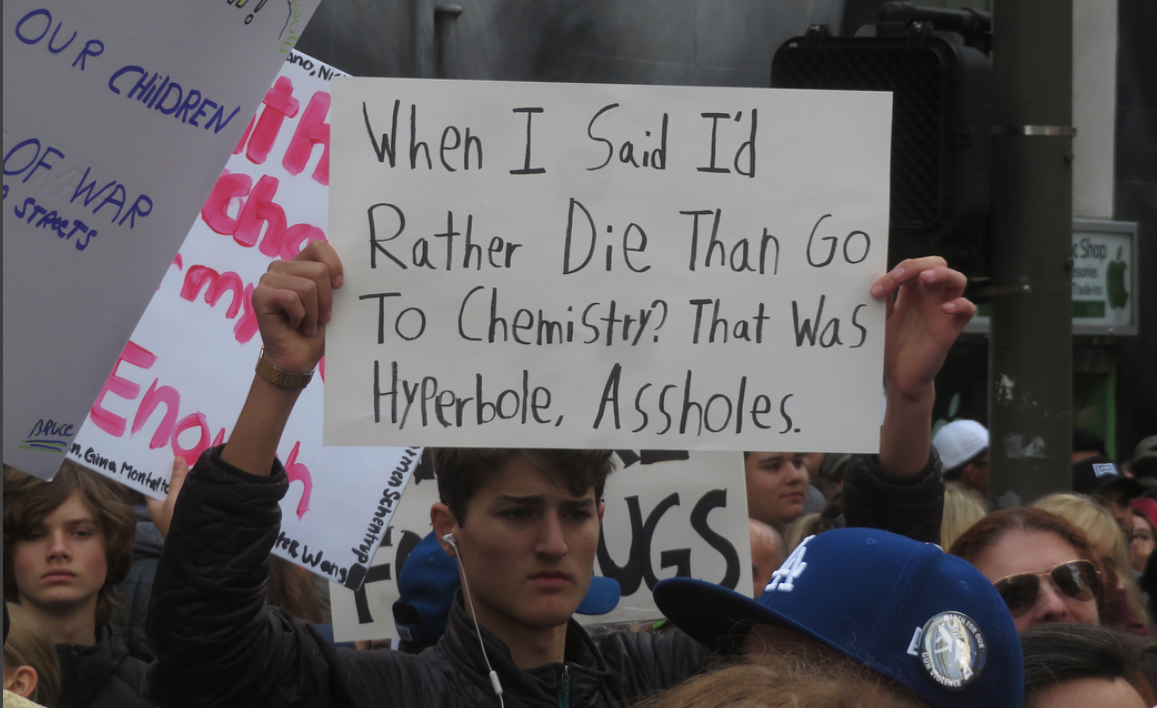