The Roast of Whoopi Goldberg: A Look Back At Ted Danson’s Blackface Performance 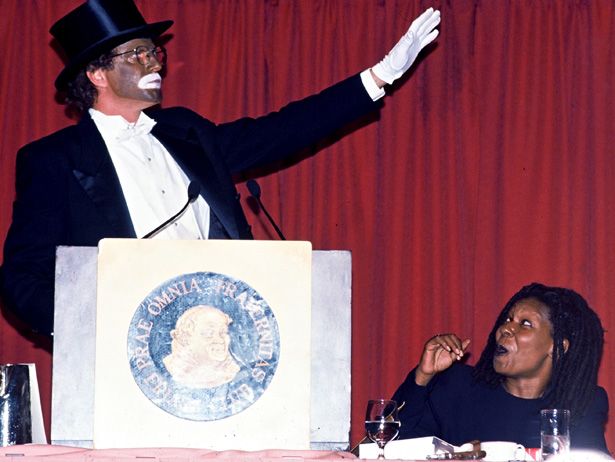 33 thoughts on “The Roast of Whoopi Goldberg: A Look Back At Ted Danson’s Blackface Performance”