Trump Continues Attack On Omarosa Calling Her a ‘Dog’ 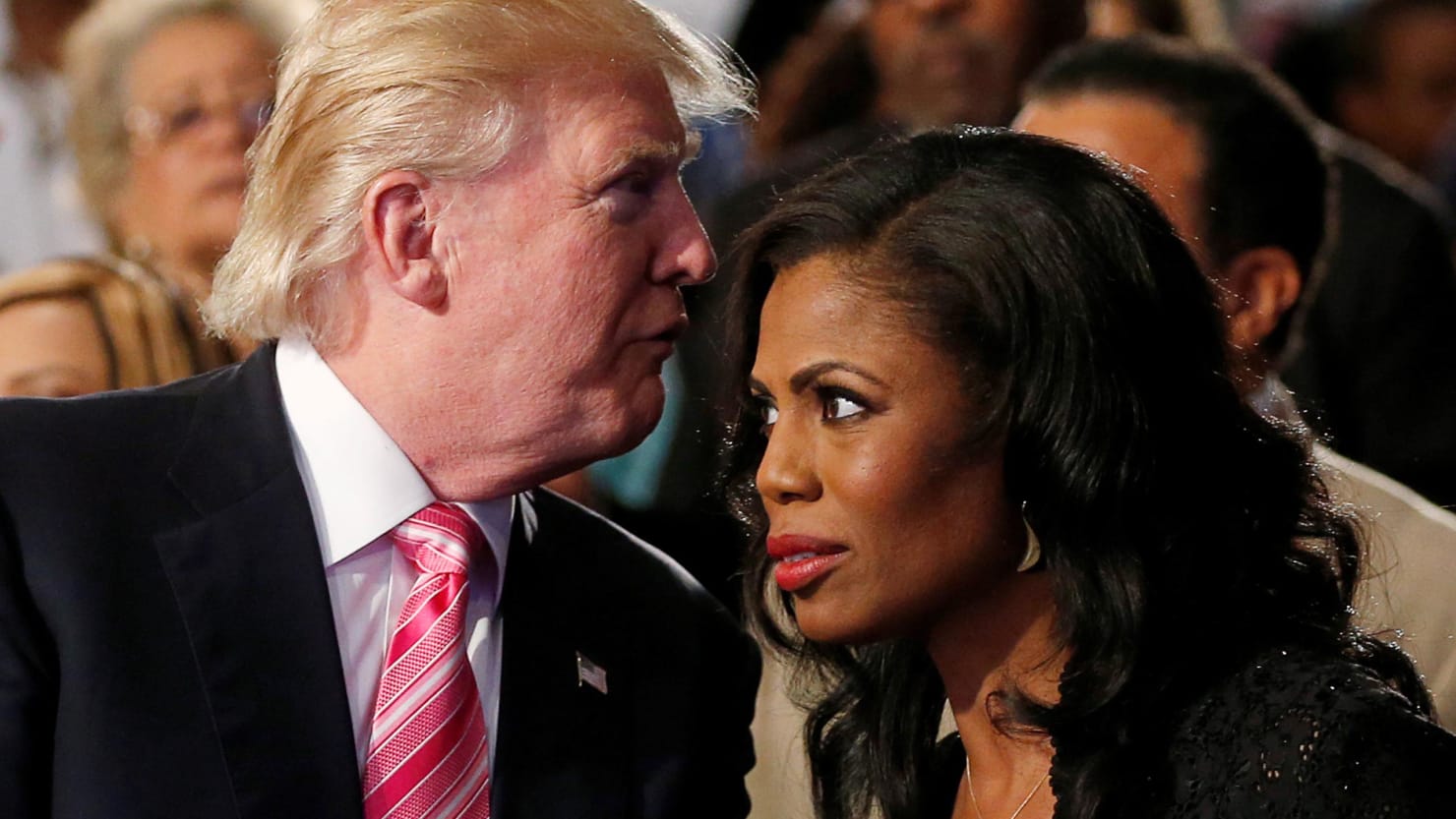