Trump Wax Figure Removed From Texas Museum After Getting Punched 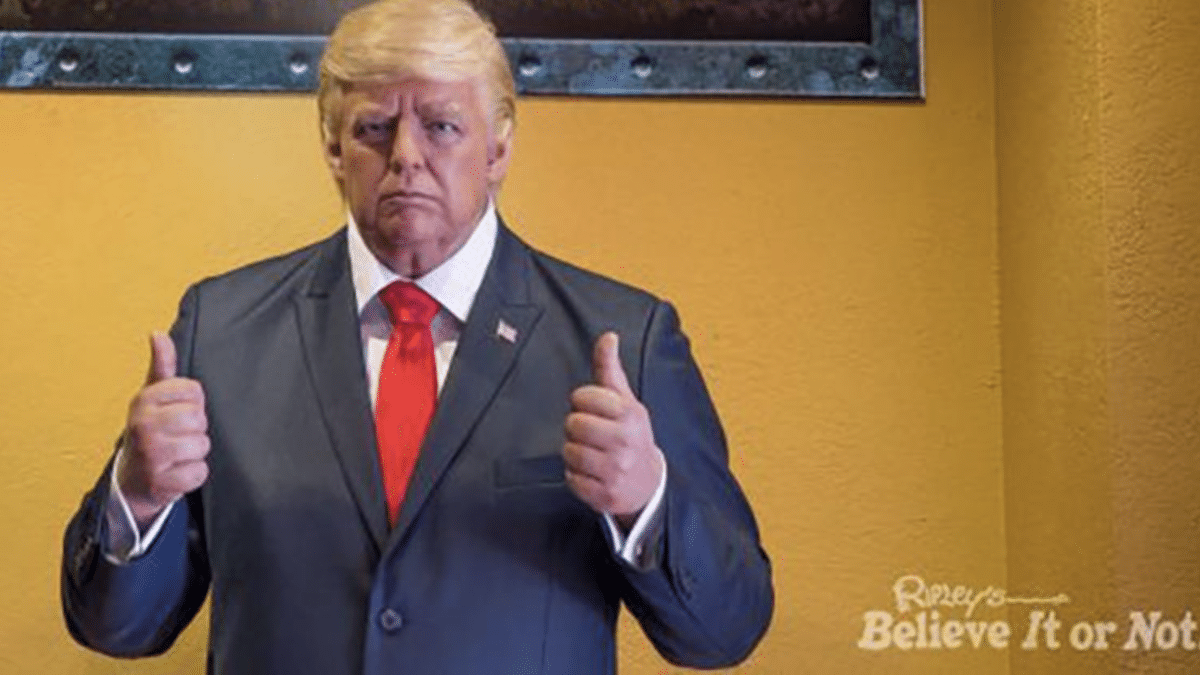