University Of Wisconsin Will Suspend Students Who Protest During Speeches 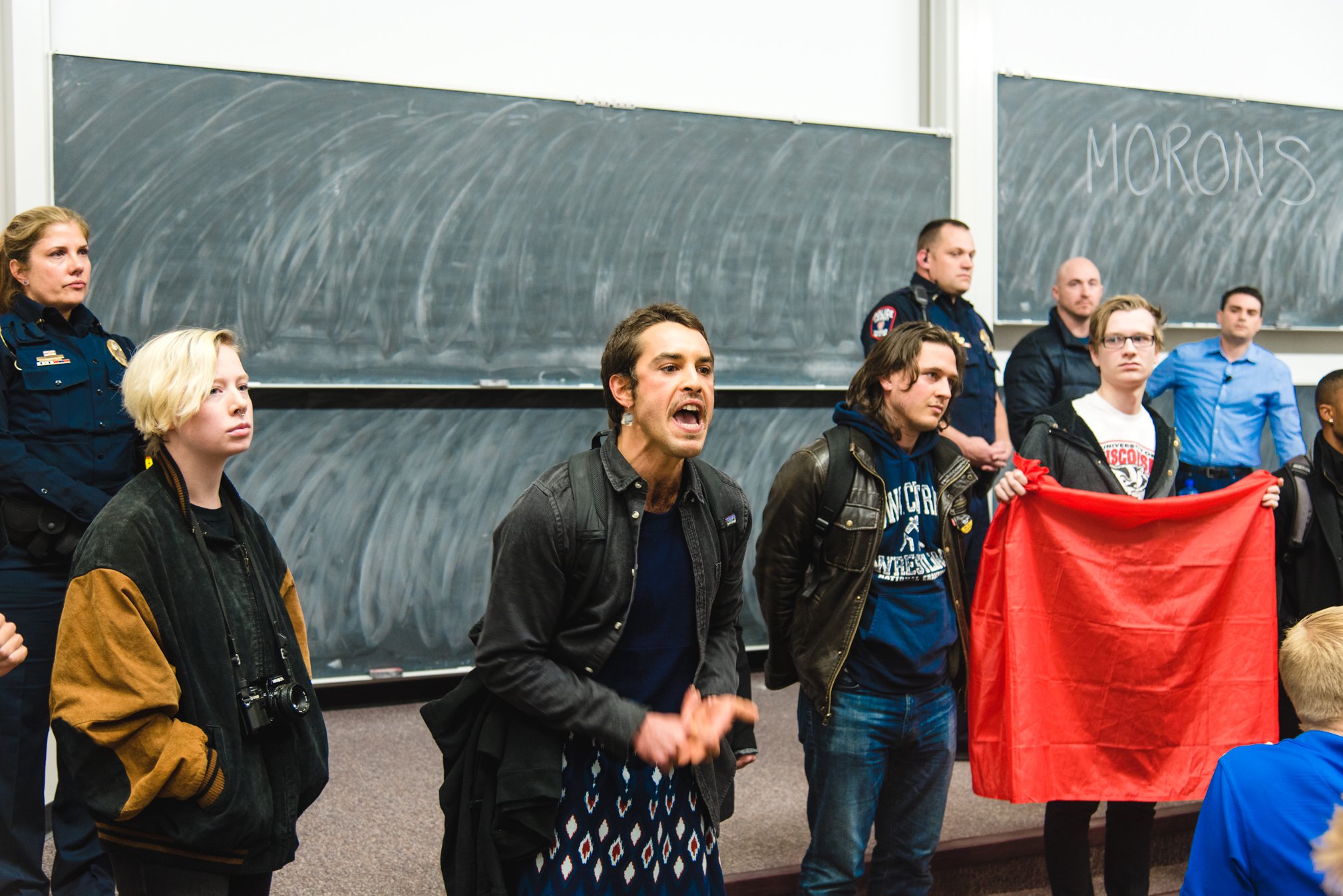