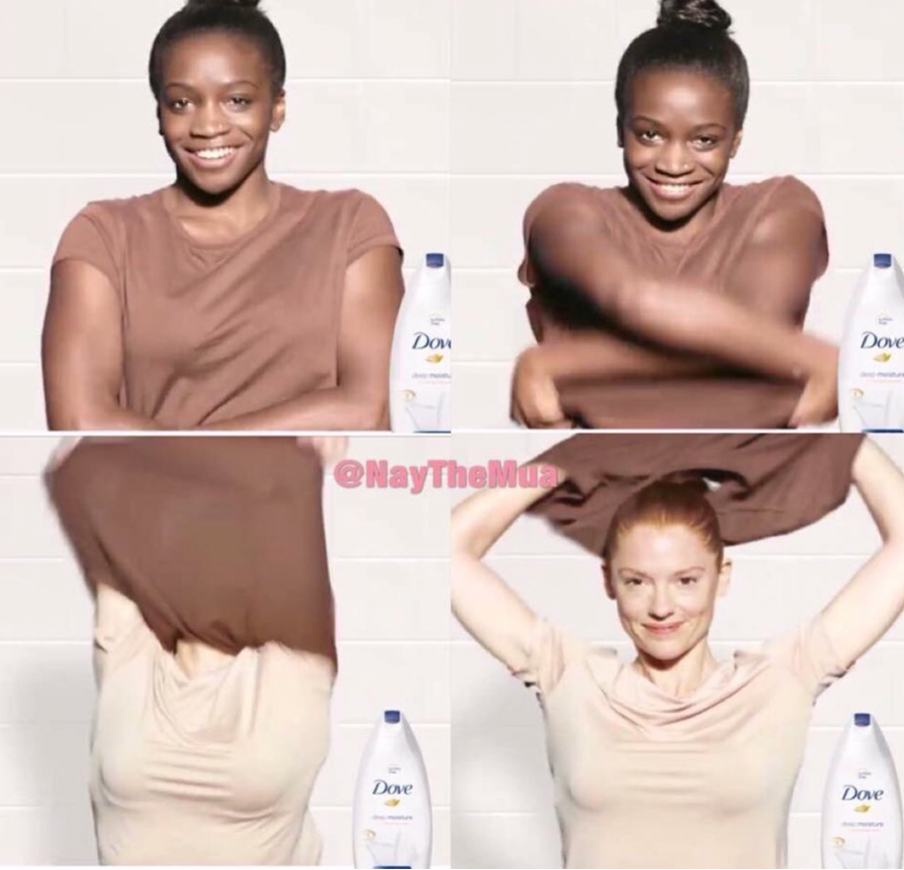 One thought on “Dove In Hot Water Over Racially Insensitive Ad”