Judge Asks Rape Victim ‘Why Couldn’t You Just Keep Your Knees Together?’ 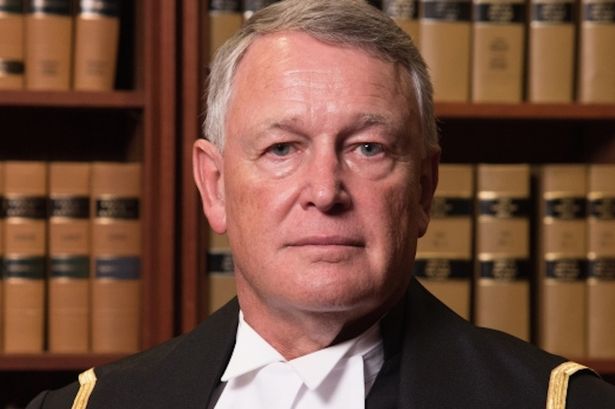