A Conversation About Comedy, Culture and Politics at Politicon 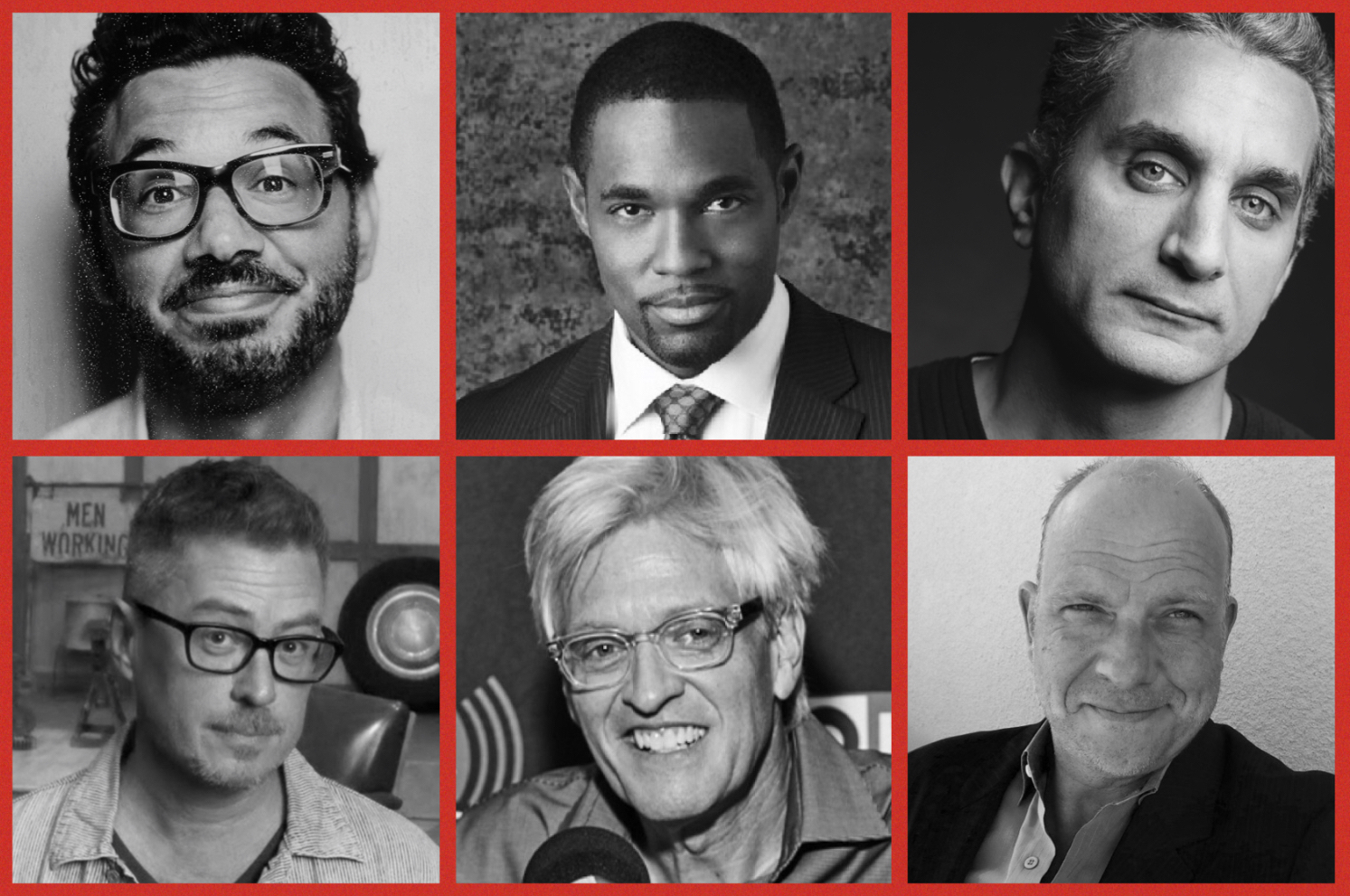 One thought on “A Conversation About Comedy, Culture and Politics at Politicon”