Americans Describe Each State To European In Sarcastic Reddit Thread 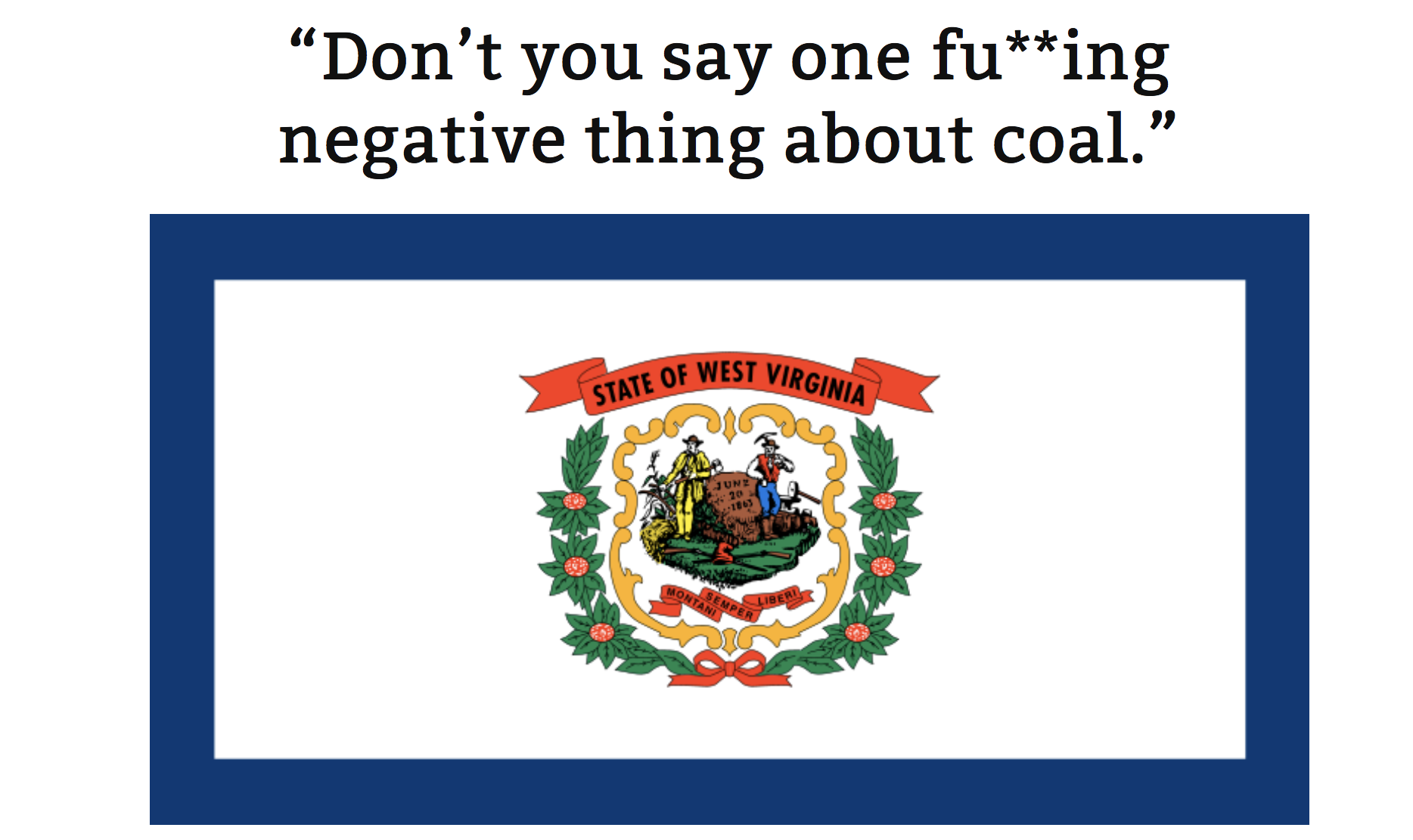