An Orthodox Jewish Comic Reads The Room (From Right To Left) 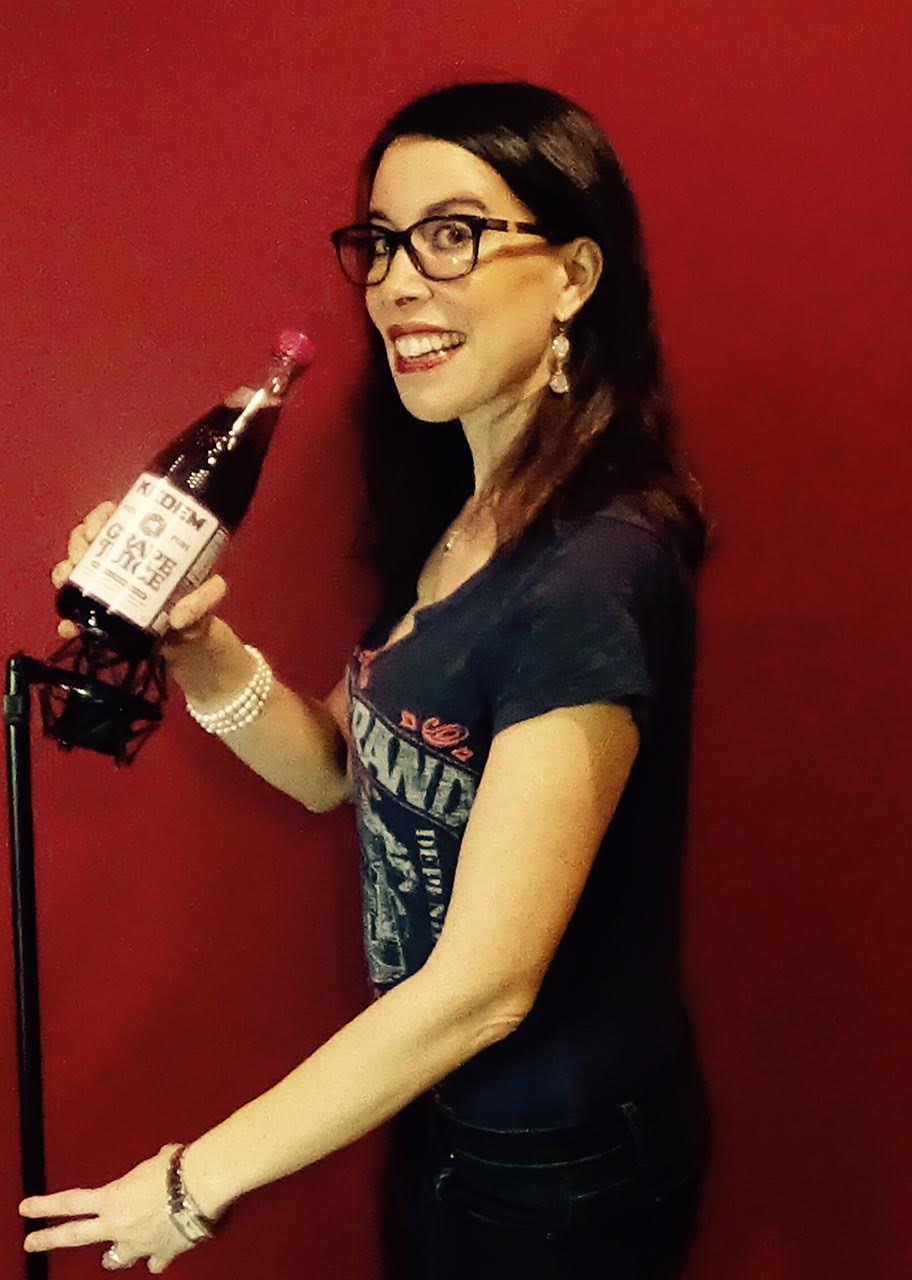