The Art Of The Joke: A Childhood Lesson For Trump 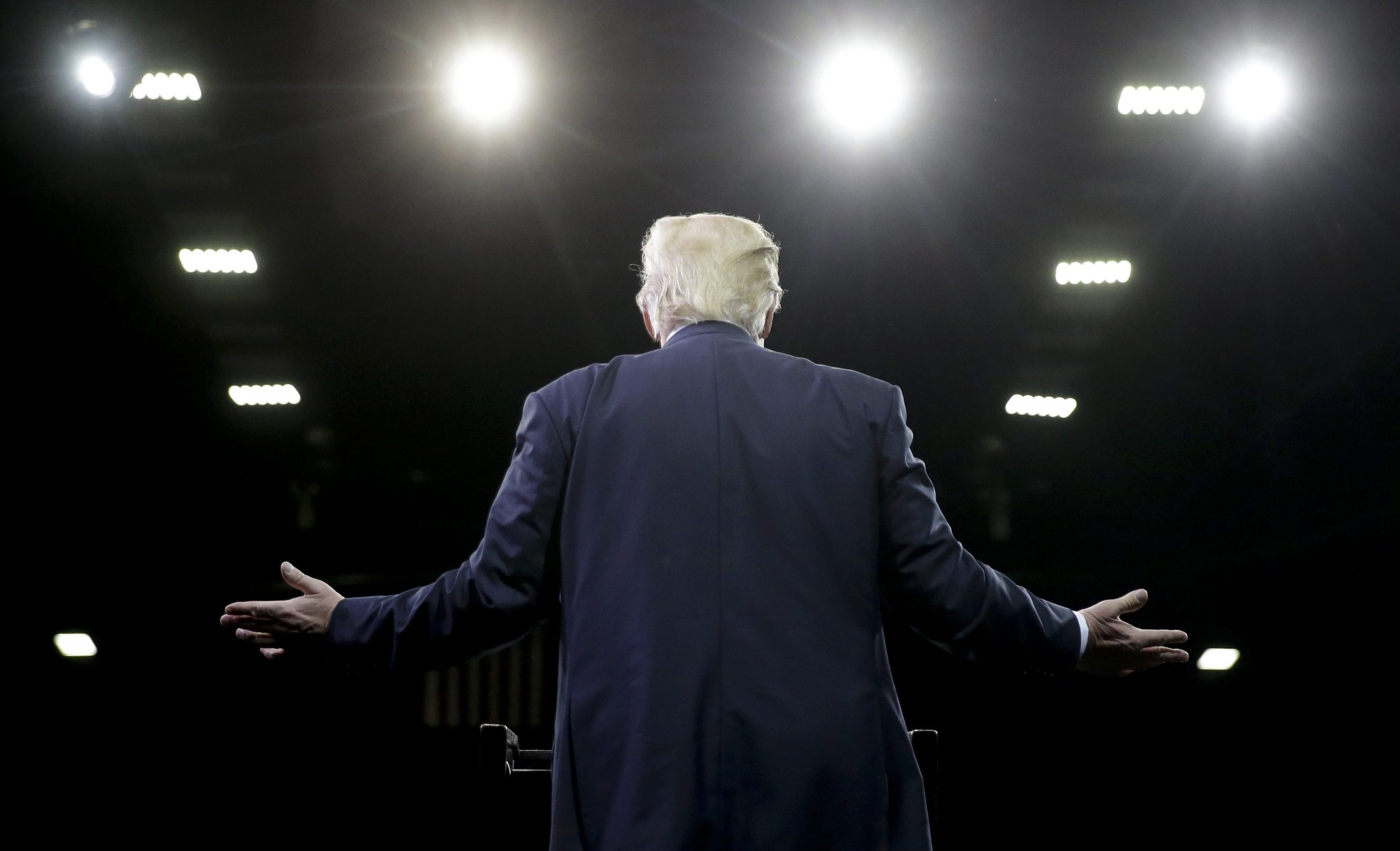