Customer Writes ‘We Only Tip Citizens’ On Receipt To Latina Server 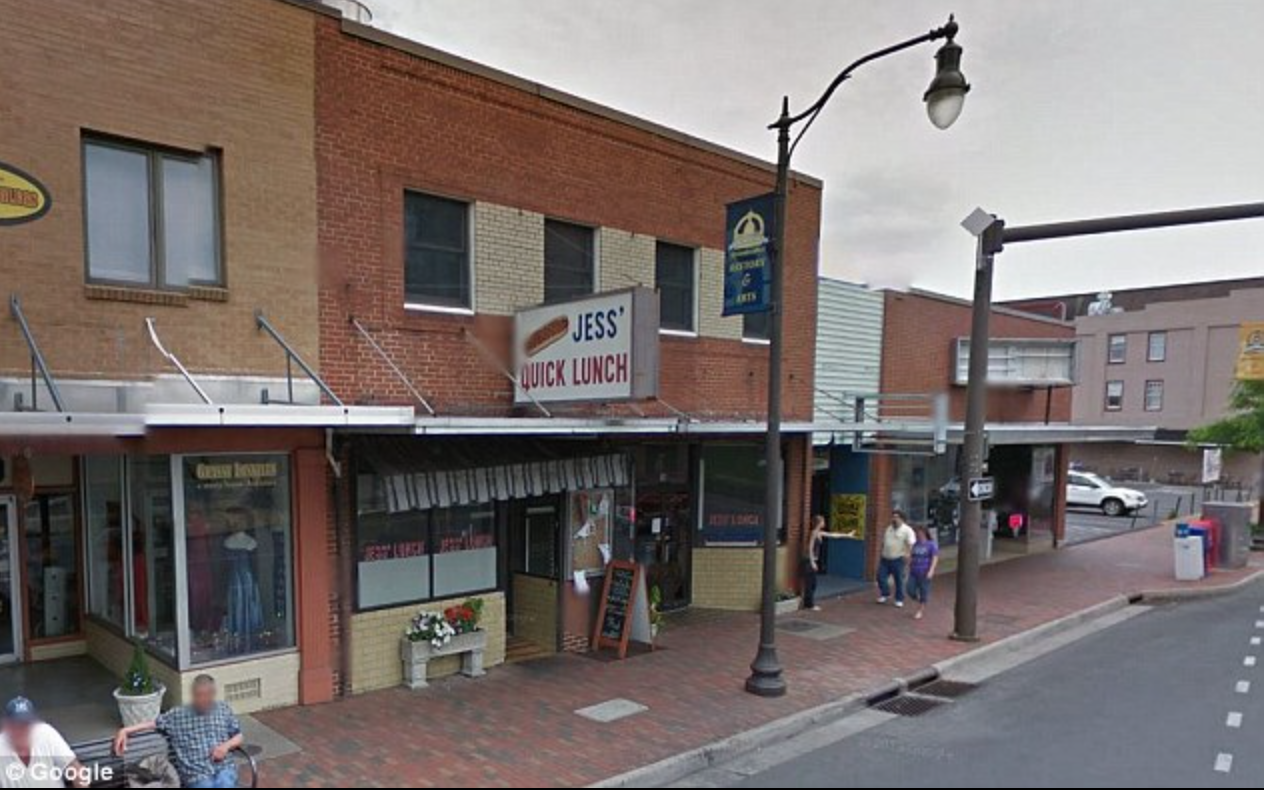