Swearing in Public Could Land You a Heavy, Freaking Fine In Australia 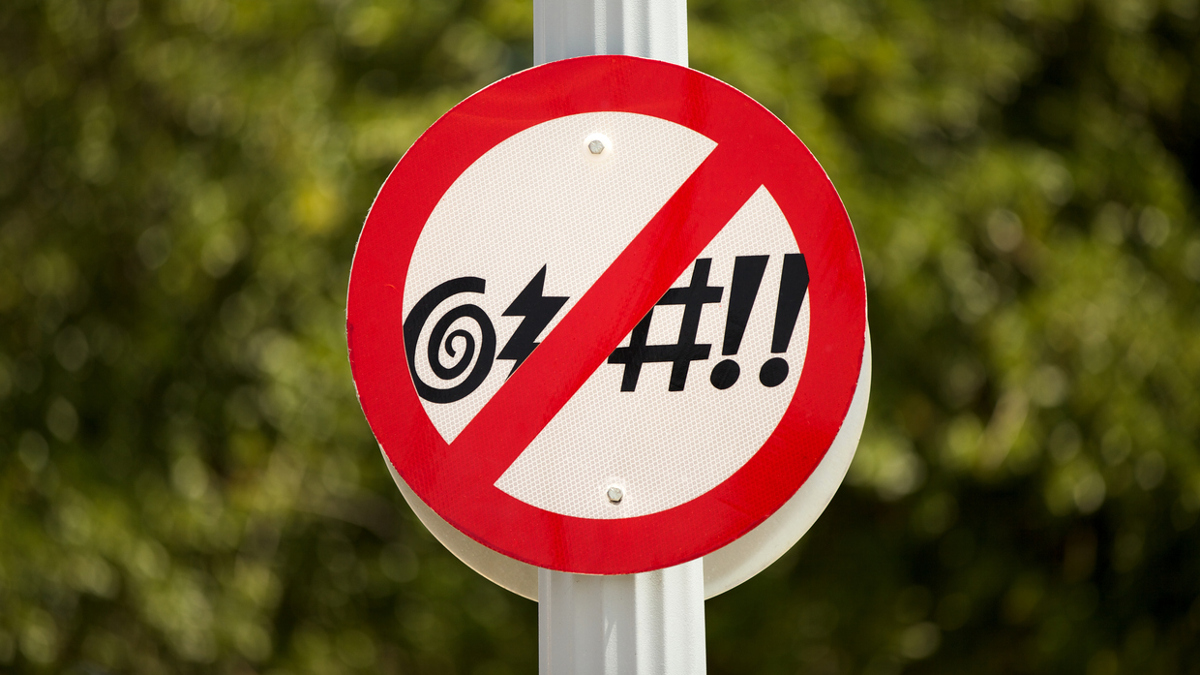