The Babylon Bee and Snopes Feud Over Fact-Checking Satire 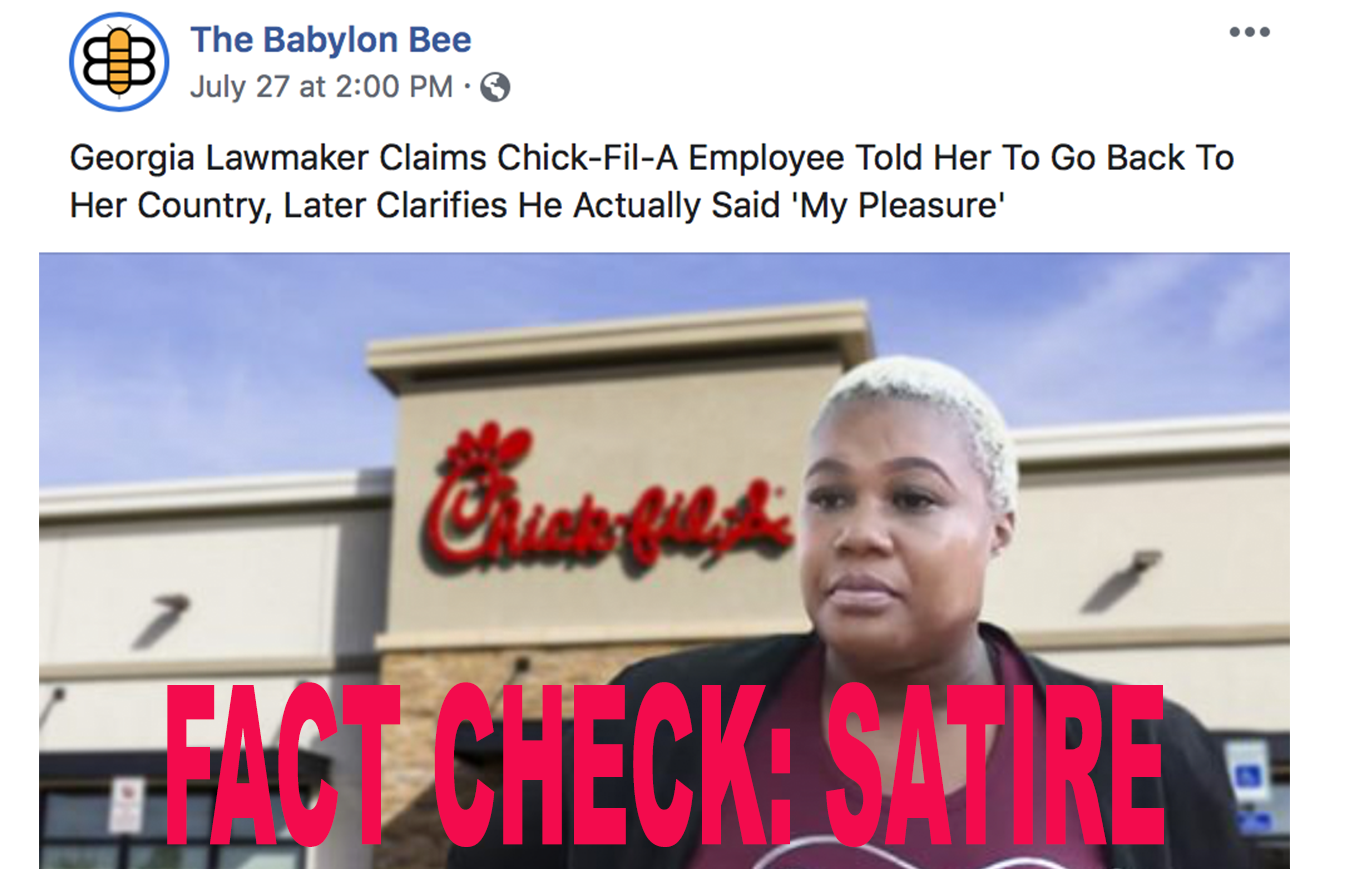