Barney The Dinosaur Actor Is Now A Tantric Sex Guru 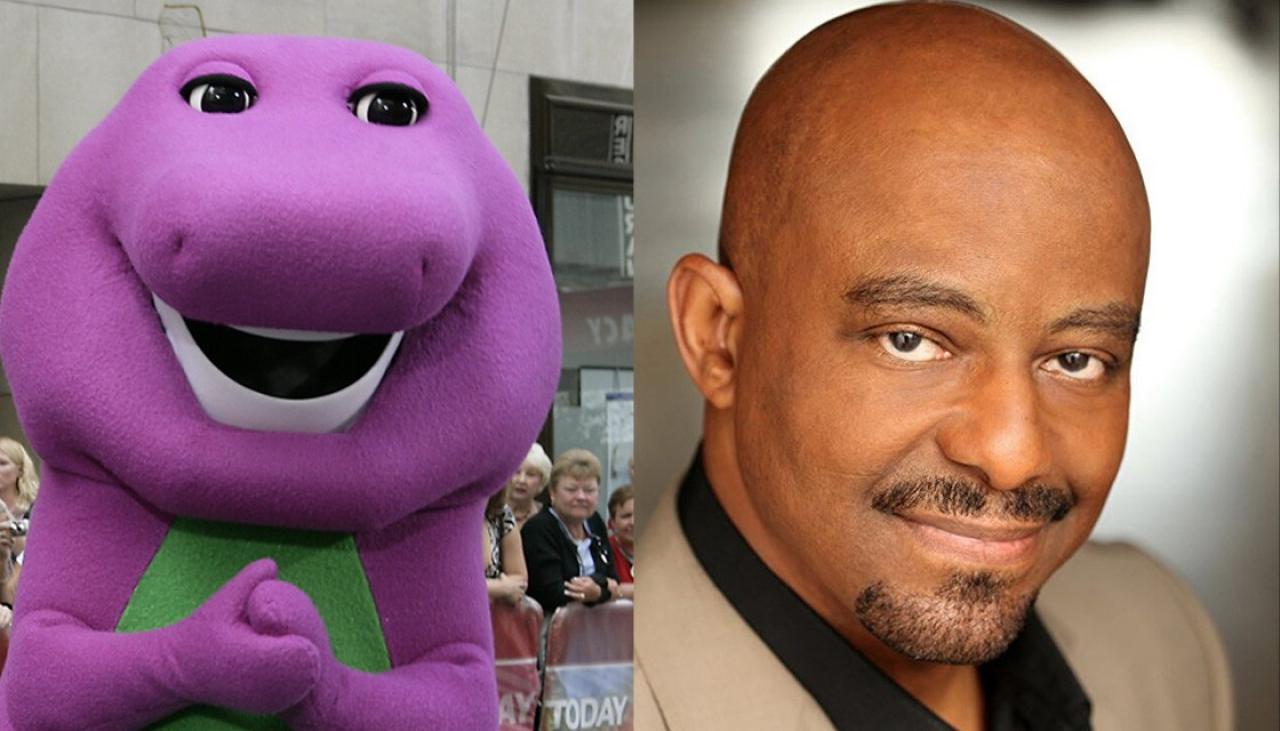