A Million Bernie Sanders Inauguration Memes To Keep You Warm 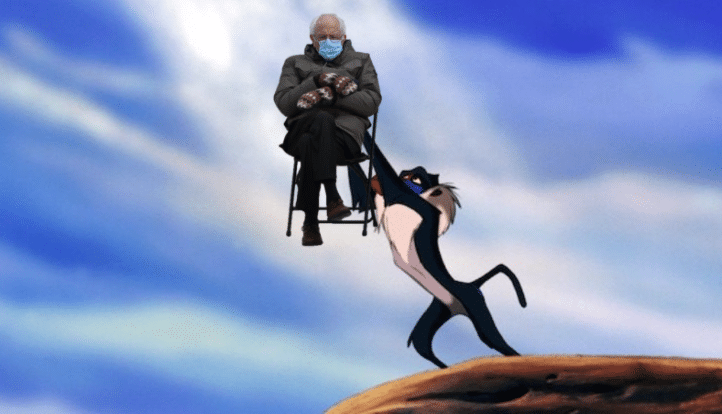